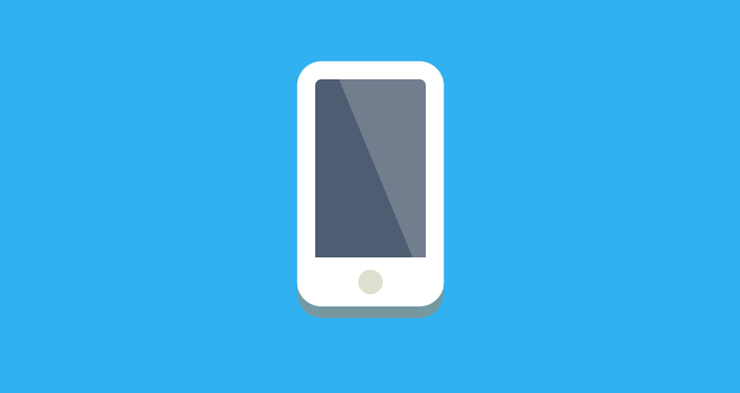 This is shown by the Thuiswinkel Markt Monitor, which publishes data about the Dutch ecommerce industry every three months. The report shows it’s especially the group between 15 and 39 years old who often use their smartphone. Almost a third of this group has ordered something online using their smartphone.

During the third quarter, 9 percent of all online purchases were done using a smartphone. That’s also an increase compared to the same period last year, when 7 percent was done via a smartphone. “The increase in consumer confidence in the Netherlands has led to online spending growing like never before”, says Gino Thuij of research agency GfK. “More and more people are discovering the convenience of online shopping, especially young people are increasingly doing this using their smartphones.”

During the first three quarters this year, the Dutch spent about 14 billion euros online. For the last quarter, which not only includes Christmas but also the popular holiday ‘Sinterklaas’, it’s estimated Dutch ecommerce will be worth about 5.8 billion euros. This means the Dutch will probably spend almost 20 billion euros online in 2016.