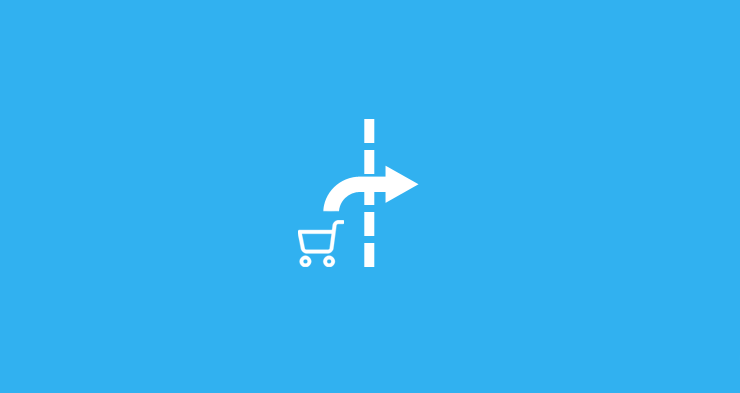 Cross-border ecommerce is becoming increasingly popular in Europe. Of the parcels bought cross-border last year, 38 percent were purchased from China. And consumers prefer more and more to shop across the borders using their smartphones.

These are some of the key conclusions from the Cross-border E-commerce Shopper Survey among 33,000 frequent cross-border online shoppers from 41 different countries, conducted by the International Post Corporation (IPC).

As said, most parcels that were bought cross-border came from China, followed by the United States (15 percent), the United Kingdom (10 percent) and Germany (9 percent).

Text continues below the image.

86% of the Dutch want orders delivered at home

When consumers from all around the world shop cross-border online, parcels needs to be delivered to them. The survey by IPC shows that delivery at home is the most commonly used delivery location. The global average is at 68 percent, with a range from 30 percent in Russia and a significant 86 percent in the Netherlands.

The next most commonly used delivery method is delivery to a post office, with 23 percent. This method is most popular in Russia, where 74 percent of consumers choose for this location. It’s also a popular delivery method in Iceland (62 percent) and Latvia (61 percent).

In the Nordics, they prefer to pick up at postal service point

And 13 percent of global shoppers chose to pick up their online orders at a courier’s parcel shop. This method is especially popular among online shoppers in France (46 percent), followed by Denmark (29 percent). A parcel locker station (10 percent) was most commonly used in Finland (40 percent), Denmark (36 percent) and Latvia (35 percent).