November 12, 2014 by Ecommerce News. About Statistics with tags Switzerland. 2531 views. 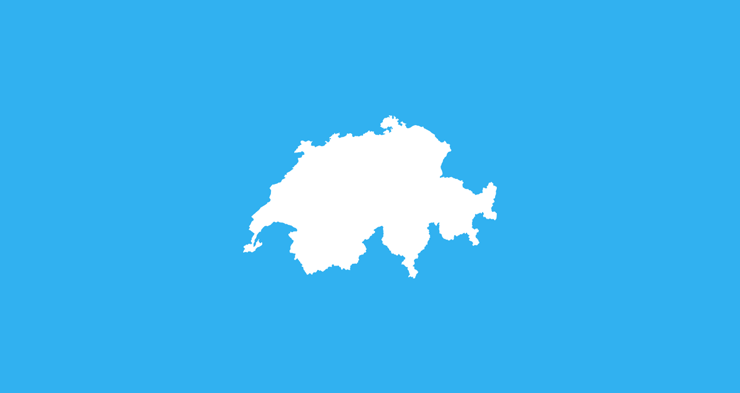 Swiss online retailers are looking positively to the future of ecommerce. The rising service level will be played as a trump card the Christmas season and after that, revenue will keep increasing, the majority of Swiss ecommerce players think.

Not only the continuing increase in service level, but also the increasing use of smartphones are considered to be important drivers for the further market share gains in the Swiss ecommerce industry. This is apparent from E-commerceReport, a study conducted by the University of Applied Sciences and Arts Northwestern Switzerland and online payment processor Datatrans. For the online survey they asked 23 online retailers, who represent together an ecommerce volume of about 3.7 billion francs (€3.07bn).

Ecommerce share will increase
About three quarters of the respondents (74%) strongly agrees with the statement “in the Christmas season in 2014, the share of ecommerce will increase compared to the same period in 2013”. Another 22 percent somewhat agrees, while 4 percent doesn’t have an opinion.

The Swiss ecommerce players were also asked about the sales of their ecommerce business in 2014. It seems that 14% of the companies surveyed expect their sales to increase by a quarter or more, while 27% of the respondents predict an increase of 10 to 25%. And according to 41% of the companies surveyed, sales will develop slightly with 3 to 10%. Almost one in five companies (18%) however, are more pessimistic, they expect constant or even declining ecommerce sales.

According to the Swiss online merchants, the growth trend will continue next year. Three-quarters of the respondents expect further market share gains in their industry for 2015, while a quarter expects a constant proportion.

But the upward trend will weaken however, the companies think. Especially in the fashion, media and travel industry they expect strong market share gains by foreign online stores. In the media industry (expect for ebooks) the ecommerce sector could reach a saturation point, they think.