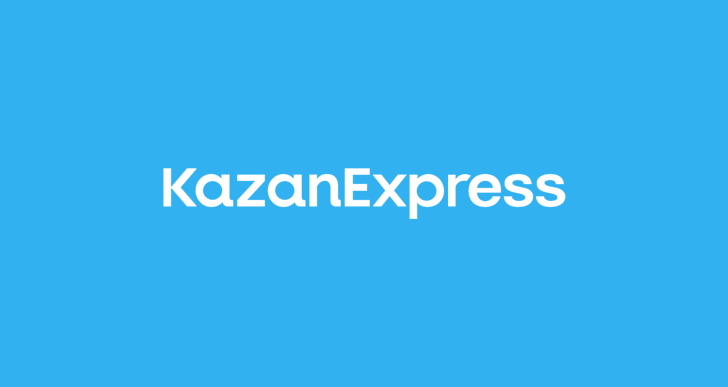 AliExpress Russia has invested in KazanExpress, a major regional ecommerce company from Russia, by acquiring a 30 percent stake. KazanExpress was founded five ears ago, but is growing extremely fast recently.

It’s unclear how much money was involved with the transaction, but KazanExpress’ co-owner Linar Khusnullin speaks of ‘several billions of rubles’ (dozens of millions of euros).

KazanExpress was founded in 2017 and is based in the Russian republic Tatarstan, of which the capital is Kazan. The ecommerce platform combines marketplace and retail models and partners with about 5,000 online merchants from Russia.

According to East-West Digital News, the company is currently investing in logistics to expands its 24-hour delivery. It also wants to reach three quarters of online consumers in Russia by covering 127 cities in the European part of the country.

According to Khusnullin, logistics is the company’s key feature. “With free, next-day delivery in every covered city”, he says, noting that consumers are not only sensitive to low prices and a large assortment.

But, KazanExpress is growing significantly recently. The company’s website traffic doubled from September last year and the number of parcels has increased eight-fold in a year’s time. Currently, KazanExpress ships about 1 million parcels per month. Last year, the company generated a turnover of 1.3 billion rubles (14.5 million euros).