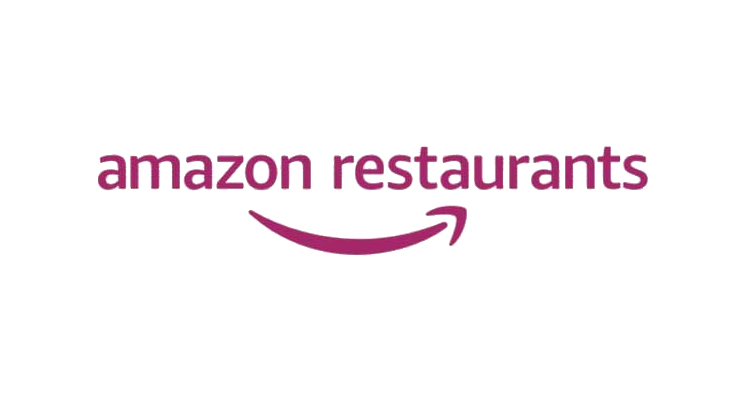 Amazon has launched its restaurant delivery service Amazon Restaurants in Europe. It introduced the service in London where it will compete with players such as Deliveroo and Hungry House. Prime Now users can order from several restaurants and have the meal delivered to them within an hour.

Amazon Restaurants is now live in the United Kingdom, but at the moment it only delivers to a select number of postal codes in London. The delivery service offers food from restaurants such as Benares, Strada, Planet Hollywood, Archipelago and Rucoletta and consumers won’t find any menu markups or hidden service fees. Delivery on all orders is free and there no additional costs, as it’s all included in the customer’s Amazon Prime subscription, Tamebay writes.

To make use of Amazon Restaurants, customers need to have the Prime Now app, which launched in the UK last year. There they can enter their postcode. If Amazon Restaurants is available in this area, customers can view the participating restaurants and place their order. The status of their delivery can be tracked in real time.

In Europe, Amazon has dedicated ecommerce websites in the United Kingdom, Germany, France, Spain, Italy and the Netherlands. Amazon Restaurants is currently only available in the UK, but expectations are the American retailer will launch its food delivery service in other European countries as well, if the service in London happens to be a success. Amazon has often launched a service first in London, before it spread to other countries. For example, it launched one-hour delivery Amazon Prime Now in the UK in June last year and Italy followed a few months later.