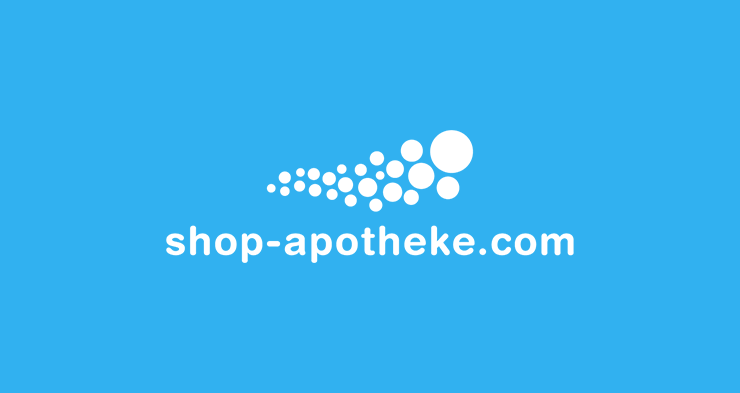 Amazon wants to enter the pharmacy market in Germany. According to trade publication Aphoteke Adhoc, Amazon wants to take over market leader Shop Apotheke. But this online retailer has clarified that currently there are not talks or negotiations with Amazon.

That’s different from what Aphoteke Adhoc wrote a couple of days ago. It said there have already been talks between Amazon and Shop Apotheke. The next step would be the announcement of the official takeover. Judging by the current market capitalization would Amazon probably put more than half a billion euros on the table.

It is said Amazon also examined the acquisition of DocMorris, but there were some reservations about this. One of the things being the fact that 58 percent of sales are attributable to prescription drugs. In this respect, Shop Apotheke seems like a much better fit, as the prescription segment only accounts for 3.5 percent of sales.

Shop Apotheke was founded in 2002 and sold to Europa Apotheek in 2009. After the entry and exit of Medco, the over-the-counter business was spun off and brought to the stock market last year. Shop Apotheke is headquarter in Venlo, the Netherlands, and is present in Germany, France, Italy, Spain, Austria, Belgium and the Netherlands. A quarter of sales are generated outside Germany.