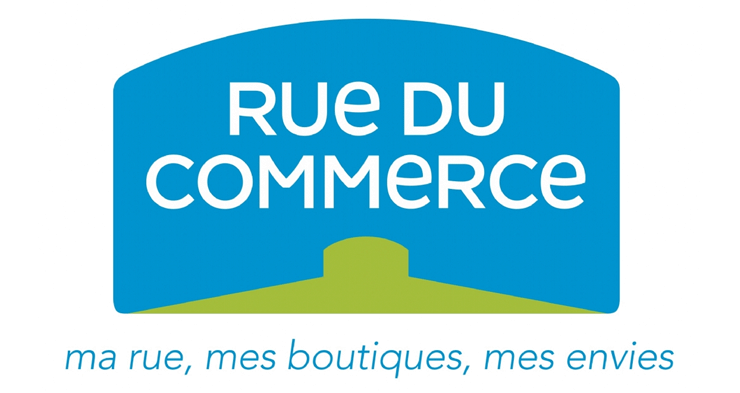 Carrefour is in exclusive negotiations with the owner of ecommerce retailer Rue du Commerce to buy all of the French company. If the acquisition goes through, Carrefour can boost its non-food online retail business. It’s said Carrefour will pay between 20 and 30 million euros for Rue du Commerce.

In a statement, Carrefour said that “with more than 5 million unique visitors per month, Rue du Commerce is a major player in the non-food e-commerce market in France and boasts a strong brand, significant traffic and an extensive client base.”

It seems it’s just a matter of time before the deal becomes official. Carrefour says the completion of the transaction depends on the signature of final agreements following consultations with Rue du Commerce’s employee representative bodies and regulatory approval.

Rue du Commerce is now owned by real estate specialist Altarea Cogedim, which bought the French ecommerce player in early 2012.  In its own statement, Altarea Cogedim says the transaction is due to be completed in 2016. It also says: “In a concentrated market and with increased pressure of competitors, it appeared that Rue du Commerce should be approached by a major player to meet the need to reach more consumers.”

Pixmania
If Carrefour acquires Rue du Commerce, Pixmania will probably be left behind. Since 2012, the French retail giant signed a deal with Pixmania’s e-merchant division to expand its non-food multichannel offer. When Rue du Commerce joins Carrefour, the expectation is they will take over Pixmania’s services.