Klarna is a major payments company from Sweden. Founded in 2005, it’s now one of Europe’s biggest fintech companies. It’s a payment solution that offers a variety of payment methods, but the most used method is one that allows customers to pay for online purchases after receiving them.

Klarna was founded by Sebastian Siemiatkowski, Niklas Adalberth, and Victor Jacobsson in Stockholm in 2005. Their simple goal was to make online payments easier and safer, both for consumers and retailers. Two years later, venture capital firm Investment AB Öresund was the first significant investor, during a series A round worth 2.2 million dollars.

In 2009, the company changed its name. Before then, it was known as Kreditor. Over the years, the payments company has changed its logo a couple of times too. During the period 2006-2008, it launched its payments service in Norway, Finland, and Denmark. In 2010, the company entered Germany and the Netherlands. During that time, Sequoia Capital also decided to invest in Klarna.

In 2012, the company launched its product Klarna Checkout. Instead of being one of the payment options, it can now manage the whole checkout experience. During that time, the fintech company also expanded to Austria. In 2014, it acquired German payment provider Sofort and became Klarna Group. Three years later, however, its banking license got approved and it became Klarna Bank AB. This is also the year it launched its very own payment app and acquired German company Billpay.

In 2017, Klarna launched its own payment app.

In 2019, the Swedish unicorn raised 460 million dollars and it had a post-money valuation of 5.5 billion dollars. This made it the highest-valued private fintech company in Europe. Currently, the company has over 85 million consumers and more than 200,000 retail partners. Klarna is active in 17 different markets and on average, 1 million transactions are processed per day. 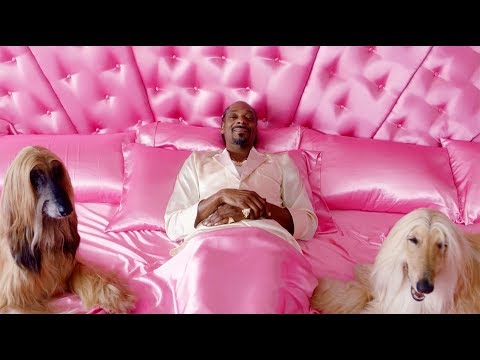