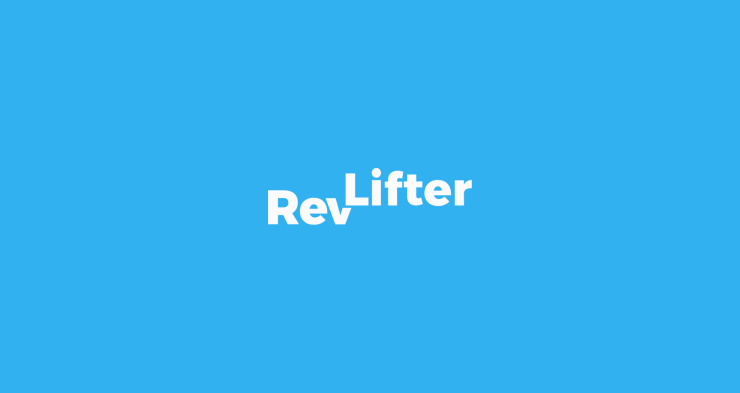 RevLifter, a deals personalization platform from the United Kingdom, has raised 2.3 million pounds (2.56 million euros) in seed funding led by a group of investors. With the money, RevLifter wants to further develop the platform and expand further into the United States.

RevLifter offers an AI platform that wants to get rid off pre-planned, off-the-shelf deals for the masses. And instead of having customers search Google for discount codes with third-party voucher sites, the platform wants to offer personalized deals.

Deals that achieve what the business strategy demands

As CEO Simon Bird of the UK company puts it: “We’re opening marketers’ eyes to the potential for deals to achieve whatever it is the business strategy demands. It could be a fashion brand aiming to encourage more customers of certain sizes or an electronics retailer wanting to maximize profit margins per basket.”

Deals based on geo-location or weather

With RevLifter, ecommerce companies can set certain rules around personalized incentives to make deals more tailored to a customer’s need. Deals can, for example, be made based on the customer’s geo-location, the weather, the customer lifetime value or the knowledge of whether the user is a new or existing customer.

Currently, about 30 percent of the company’s revenue comes from the US, but in three years’ time, this should be around 70 percent as the company is looking to further expand its presence in the US. Not just because of the size of the market, but more because of the particular appetite American consumers have for deals and incentives, RevLifter explains.