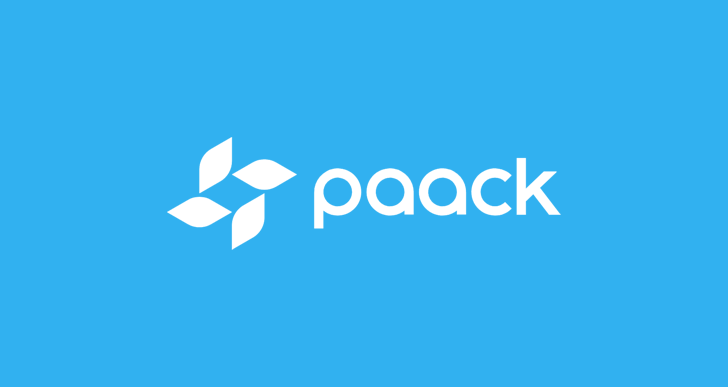 Spain-based parcel platform Paack has raised 44 million euros. Practically all of it has been invested by British private equity fund Bregal Milestone, who led the Series C investment round. With the millions of euros, Paack wants to turbocharge its growth and expand its coverage across Europe.

Paack is a package delivery solution, headquartered in Barcelona, that offers same-day and next-day deliveries. In Europe, the company operates in the United Kingdom, France, Spain, and Portugal.

Expansion of the platform

This month, the delivery platform raised 44 million euros, which it will use to accelerate the expansion of its platform. Witt this platform, it’s responsible for managing packages during the ‘last mile’ for large ecommerce companies such as El Corte Inglés, Inditex, and Amazon.

It’s not the first time Paack has raised money. Last year, the company closed a financing round of about 15 million euros. With the latest round, Bregal Milestone will take two seats on the company’s board and will control around 20 percent of Paack.

It’s not the first time Paack has raised money.

Paack was founded by childhood friends Fernando Benito, Víctor Obradors and Xavier Rosales. In 2015, they managed to convince in the Dubai startup acceleration program Turn8 that their platform could deliver packages in less than two hours. Currently, more than 3,000 professional couriers deliver packages and Paack is present in over 60 cities in different countries.