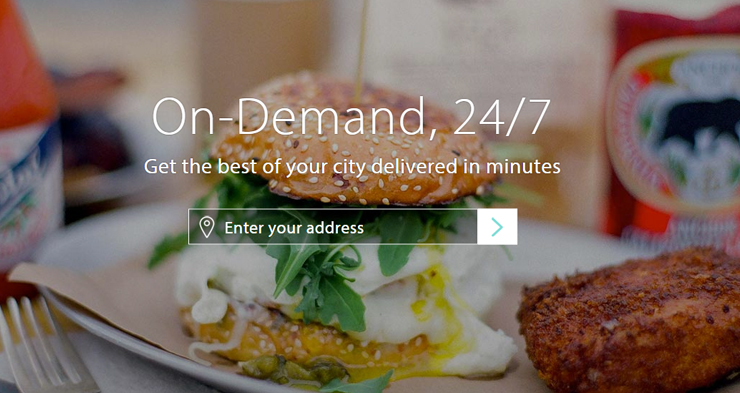 Delivery startup Postmates will roll out its activities in Europe next year. The urban logistics & on-demand delivery platform will launch in London sometime in the second quarter of next year, Postmates CEO Bastian Lehmann said.

Lehmann announced the expected launch in Europe at the TechCrunch Disrupt London event. There he also said other cities in Europe could be an option, but his company could face some challenges doing this. “Berlin wouldn’t necessarily work with the current model, nor does Paris”, he said.

Postmates wants to grow, but Lehmann has some thoughts about how they can achieve this. It won’t be through launching in Asia, which he calls a difficult continent, one which Uber and Google also experience problems with. According to him, Postmates’ business is defensible at scale. “If you look at FedEx that’s the answer, that’s where you can have defensibility. And with that comes the defensibility on the technology side. The tricky part is you can over-engineer at the beginning. But without scale, what you can actually achieve without technology is almost not interesting.”

Postmates wants to enable people to get any product delivered in under one hour. For this, it makes use of local couriers, who purchase and deliver goods from any restaurant or store. When Postmates launches in London, it has to compete with players like Deliveroo and Jinn.