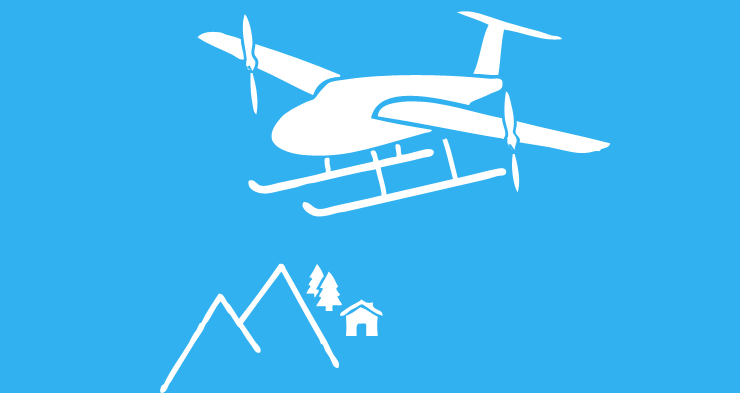 DHL says the test it run with its Parcelcopter drone between January and March has been completed successfully. The German company claims it’s the first time worldwide that a parcel service provider has directly integrated a parcelcopter logistically into its delivery chain.

DHL Parcel conducted the trial run between January and March this year in Reit im Winkl, a community in the German state of Bavaria. Private customers in the region tested out the the specially developed Packstations, which were called the Parcelcopter Skyport. By inserting their shipments into the Skyport, automated shipment and delivery per drone was initiated. During the test period, DHL was able to perform 130 autonomous loading and offloading cycles with its Parcelcopter.

The DHL drone could deal with heavier loads, longer distances and delivery to an alpine region. And the latter could have been a big game breaker, as the drone had to deal with the rapidly changing weather conditions and severe temperature fluctuation that occurred in the test area. “With that achieved, the DHL Parcelcopter then performed a series of flawless flights. Each round trip from valley to plateau at roughly 1,200 meters above sea level covered eight kilometers of flight. The drone’s cargo was typically either sporting goods or urgently needed medicines and it arrived at the Alm station within just eight minutes of take-off”, the company proudly announced. “The same trip by car takes more than 30 minutes during winter.”

Jürgen Gerdes from DHL thinks the company has now reached a certain level of technical and procedural maturity with its Parcelcopter, that it could eventually allow for fields trials in urban areas as well. The company will now analyze performance data and use these findings to select other potential areas for testing. 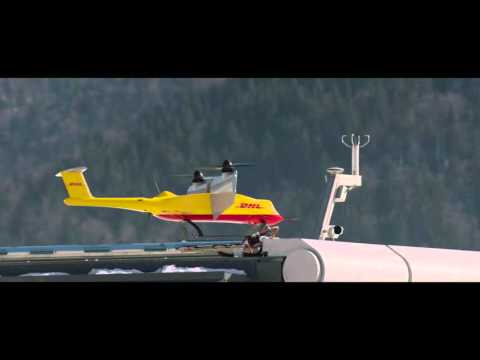