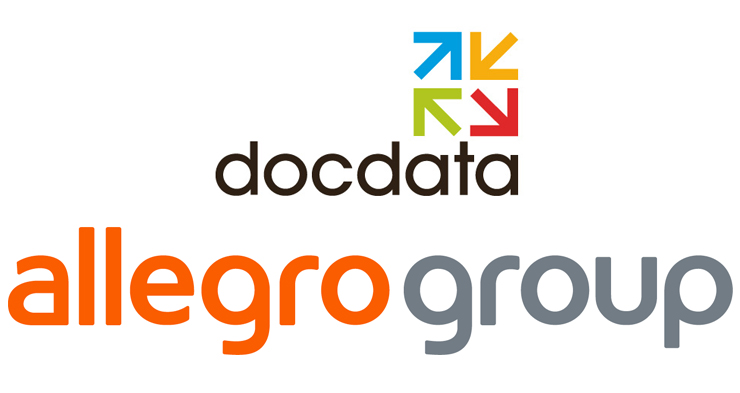 Docdata, a Dutch service provider for online retailers, will work with Allegro Group in Poland. Docdata was already active in this Eastern European country, but this will be its first complete fulfilment operation in Poland. For Allegro, Docdata will be providing both fulfilment and returns management.

Docdata announced the news yesterday. It explains that the operations will be carried out near Warsaw. It was already active in Poland, since opening its operation in Świebodzin (western Poland) two years ago. It provided returns management services for several international clients. But not it will also take care of fulfilment management for Allegro Group.

Starting 1 October, Docdata will handle Allegro’s fulfilment from a warehouse based in Błonie, near Warsaw. This location enables quick connections to the main Polish and European transport routes. “Entering the Polish ecommerce market, the fastest growing market on the continent, is a milestone for Docdata. We have been providing smart ecommerce solutions throughout Europe for many years. We are proud to begin cooperation with the most influential player in the ecommerce market in Poland”, says Michiel Alting von Geusau, CEO of Docdata. “The quickly growing Central-Eastern European markets provide great potential for online retailers and service providers alike. Expanding our operational footprint in Poland proves our commitment to help grow Europe’s ecommerce wherever there is demand.”

About Docdata and Allegro
Docdata is a European ecommerce service provider that helps out retailers and brands with operating online. The company is active in the Netherlands, Germany, the United Kingdom, Italy, Poland, Switzerland and Spain. It has some major clients like Dutch retailers Bol.com, De Bijenkorf and V&D as well as Zalando, ASOS, Toys “R” Us and HP.

Allegro Group owns several popular online marketplaces, like Allegro in Poland and Aukro in Ukraine and the Czech Republic. It’s the biggest ecommerce company in Central and Eastern Europe, as well as one of Poland’s most popular brands. Allegro is part of Naspers Group, which owns other popular online ecommerce companies in Poland, such as online payments company PayU.pl, OLX.pl, OtoMoto.pl, OtoDom.pl, comparison engine Ceneo.pl and online store Agito.pl.