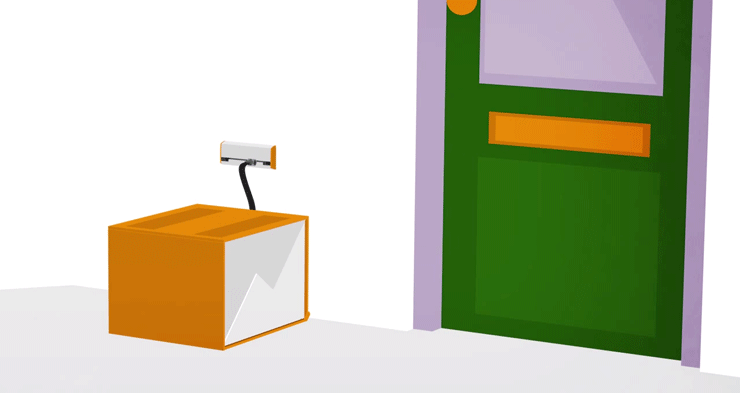 Dutch mail, parcel and ecommerce company PostNL has announced it has been experimenting with a delivery box since May this year. The plastic boxes make it possible for consumers to have their packages delivered to their home while they are away.

Of course PostNL isn’t the only parcel company who is desperately looking for a way to get more packages to customers who aren’t at home at the moment of delivery. Many other major players are experimenting. In Germany for example, DHL has launched a pilot together with Zalando, while in the UK there’s the Hippo Dropbox.

But in the Netherlands, PostNL is by far the biggest parcel company so it’s interesting to see what they will get out of this experiment. PostNL has developed something from plastic that can be folded into a box. The courier then sets up the box, fills it with the package and locks it by swiping a handle into a slot that’s secured to the customer’s house. The box is water-resistant and protected against cutting and ultraviolet radiation.

With ‘Altijd Thuis’ the customer can also return items, by putting the items in the box and sending out a message to PostNL. For now, the project is only being used by some PostNL employees. The company specifically wants to test the technics being used and the operational feasibility. 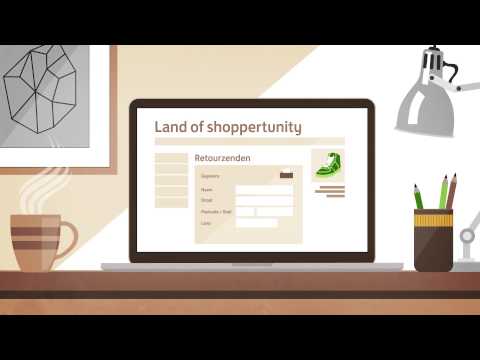