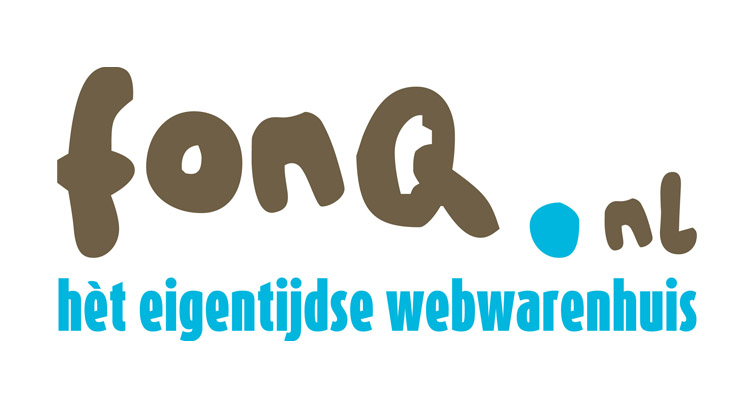 Online department store Fonq from the Netherlands has launched a website in Austria, making this the eighth country in Europe where Fonq sells its products. But Austria is only the fifth with a dedicated ecommerce site, after Fonq opened online stores in the Netherlands, Belgium, France and Germany.

“For quite some time we saw an increasing number of Austrians ordering online at our German website Fonq.de”, a spokeswoman of the Dutch retailer tells Twinkle Magazine. “In order to better serve our Asutrian customers, we’ve decided to launch a dedicated website: www.fonq.at.”

When shopping online at the new Austrian website, customers don’t need to pay a delivery fee if the order value is 50 euros or above. Products will be shipped from Fonq’s warehouse in the Netherlands, which will take about three to five days to arrive at the customer’s home. If the order value is lower, customers pay €5.95 or €6.95 per order. If an items gets returned within fourteen days, the customers doesn’t need to pay the return costs. 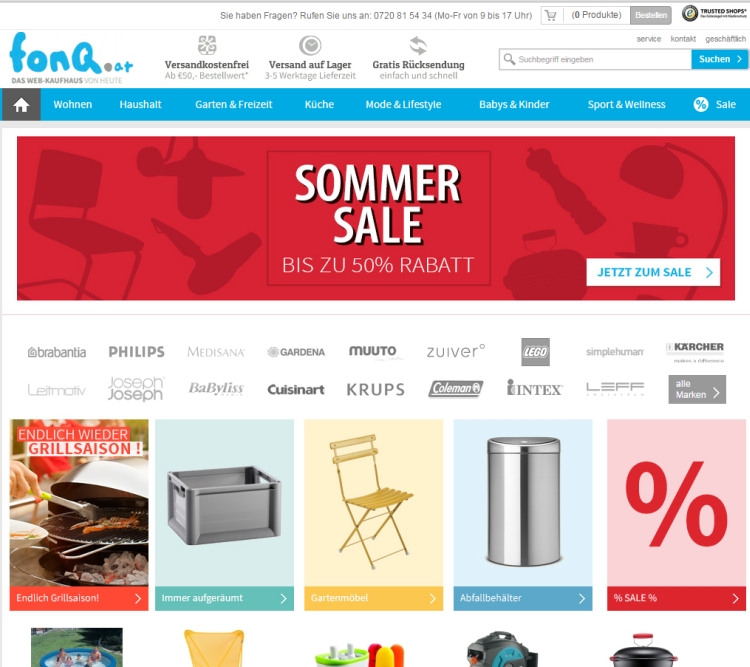 Expansion in Europe
The expansion to Austria may not have come as a surprise fors some, given the fact Fonq already said it want to expand in Europe in 2012. After opening dedicated online stores in Belgium and Germany, the online department store said it had plans to expand to other countries on the continent. The United Kingdom and Scandinavia got mentioned, but as of today there are still no dedicated Fonq websites launched. There is a Fonq website in the UK, but sales happen via Amazon.

Fonq generated revenues worth 49 million euros last year, which is an increase of 35% compared to 2013. 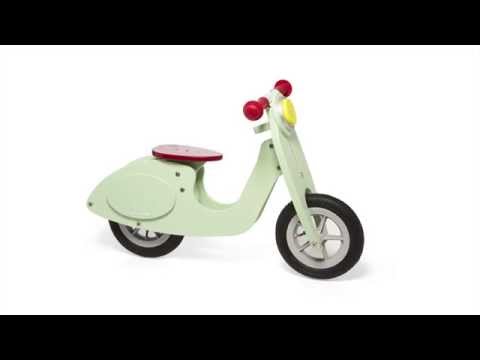