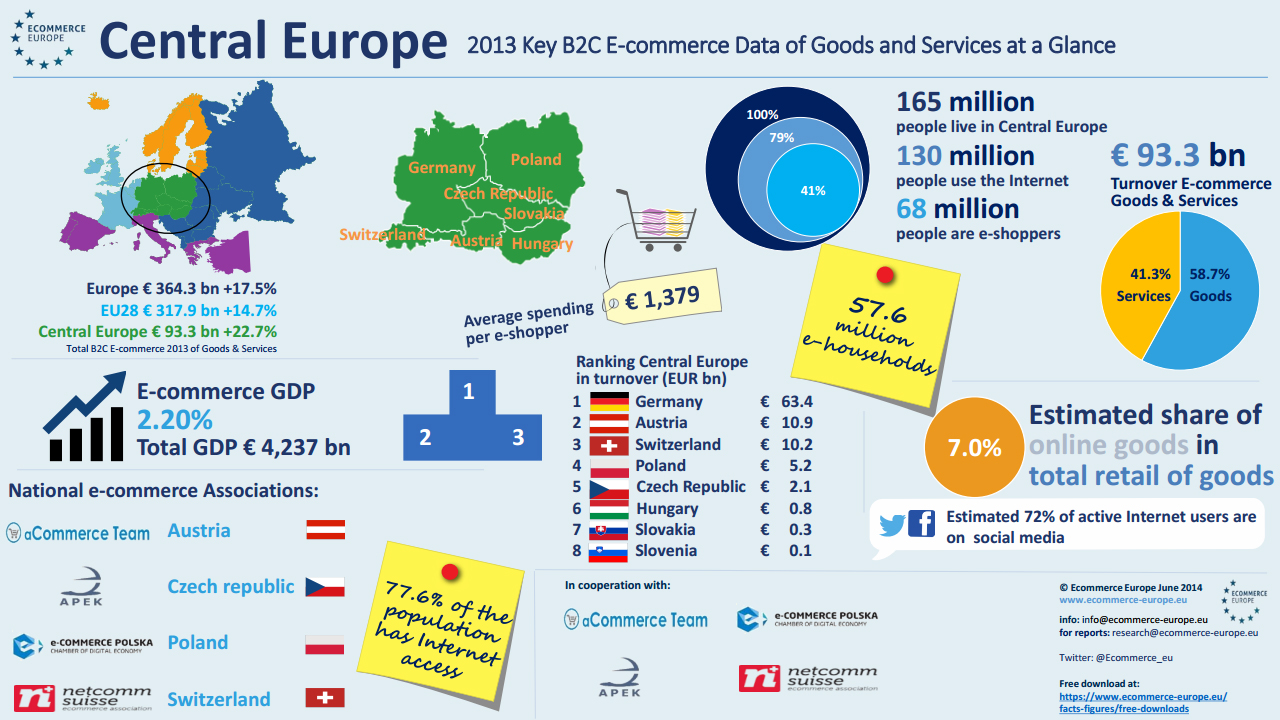 “Central Europe continues to perform well and the market in online is doing well across many product areas”, says Andrew Phipps, global director at GfK in the latest Central Europe B2C E-commerce Report by Ecommerce Europe. “The continued cumulative growth in smartphones and tablets leads to an ever increasing number of access points to the ecommerce world”, he says.

“Central Europe, turn browser into buyer!”
He thinks the challenge for Central European retail remains the same: “How to increase levels of conversion from browser to buyer. The need for a seamless user experience across each device used cannot be overstated in terms of its importance. The customer journey must be made as straightforward as the customer desires and any complexity eliminated altogether.” 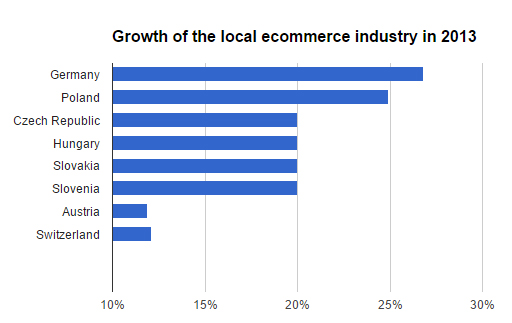 According to Pontus Kristiansson, vice president EMEA at RichRelevance, Germany is very interesting for foreign online retailers. But although the younger generation is increasingly hungry for new, exotic trends, when you sell online in Germany you need to adjust your offer to local expectations. “Impeccable translation, detailed information, excellent customer service- and don’t forget about the high return rates!”

He is also positive about the Central European as a whole. “The strongest region is the DACH region, comprising Germany, Austria and Switzerland. These are very mature economies that have German as (one of the) official language(s). There is a considerable cross-border exchange of goods ordered online between these countries. Many traditional German mail-order retailers are already offering their products in the neighboring German speaking markets for a long time.”

Ecommerce Europe also looked at how much inhabitants from the Central European countries spent on average in 2013. Last year they spent 1,379 euros per person online, which is over a hundred euros more than in 2012 and even a little more than the European average of 1,376. 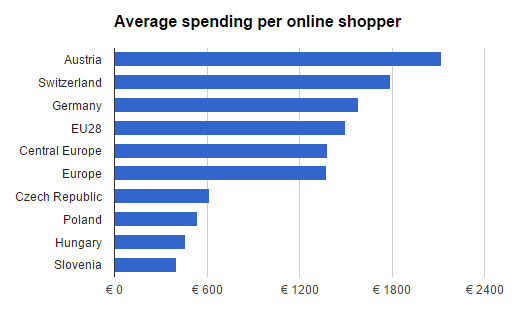