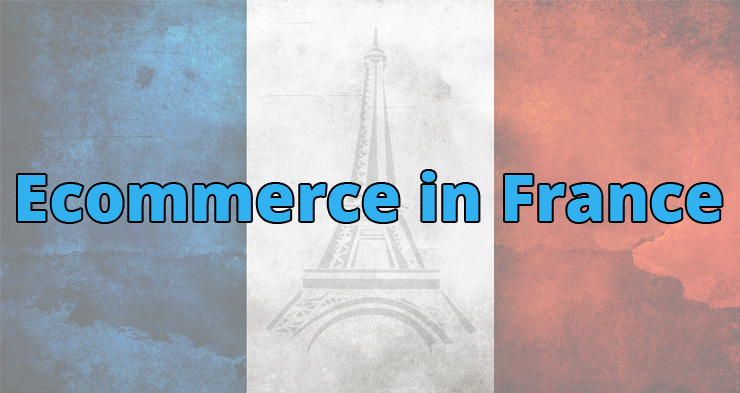 The ecommerce industry in France could grow by 10 percent this year. Thanks to a growing number of online offers, the arrival of new shoppers and a rise in transactions online retail sales in France could reach 62.4 billion euros at the end of 2015. This prediction was done by the French Ecommerce Federation, FEVAD, on Tuesday.

The predicted growth rate would be lower than the 11 percent year-on-year rise that took place last year, but it’s still very good, said FEVAD’s president François Momboisse. “I just don’t get why some people speak of stability or lower growth, while in the midst of the crisis the ecommerce industry has grown by 11% last year.”

FEVAD also presented some other numbers about the French ecommerce industry. For example, for the fourth consecutive year, the average basket value declined. French online shoppers spent on average 81 euros, which is 4 percent lower than it was in 2013. A declining average basket value is something that’s seen often in ecommerce industries that are maturing. As more people shop online, the amount spent on average declines. And this trend is about to continue in 2015 due to low inflation and reduced shipping costs.

Multichannel popular in France
When looking at the top 15 online stores in France, we see eight traditional retailers. And online consumers in France seem to prefer to pick up their parcels instead of getting them delivered at home. In other words: multichannel is very present in the French ecommerce industry.

Several traditional retailers give their customers the option to pick up their goods at the store, so the trailer can make possible additional sales there. And this seems to work, said Marc Lolivier, general manager of FEVAD. “Studies show that in 60% of the case, customers also buys something in-store whenever they pick up their goods.”

France is the sixth biggest ecommerce market worldwide. In Europe, only Germany and the United Kingdom are bigger.