Bulgaria is a country in South-eastern Europe. It is bordered by Romania to the north, Serbia and Macedonia in the west, Greece and Turkey in the south and the Black Sea in the east. Bulgaria is Europe’s 16th largest country. Bulgaria is the 66th largest export economy in the world and the 37th most complex economy according to the Economic Complexity Index (ECI). The top export destinations of Bulgaria are Germany, Italy, Turkey, Romania and Greece. 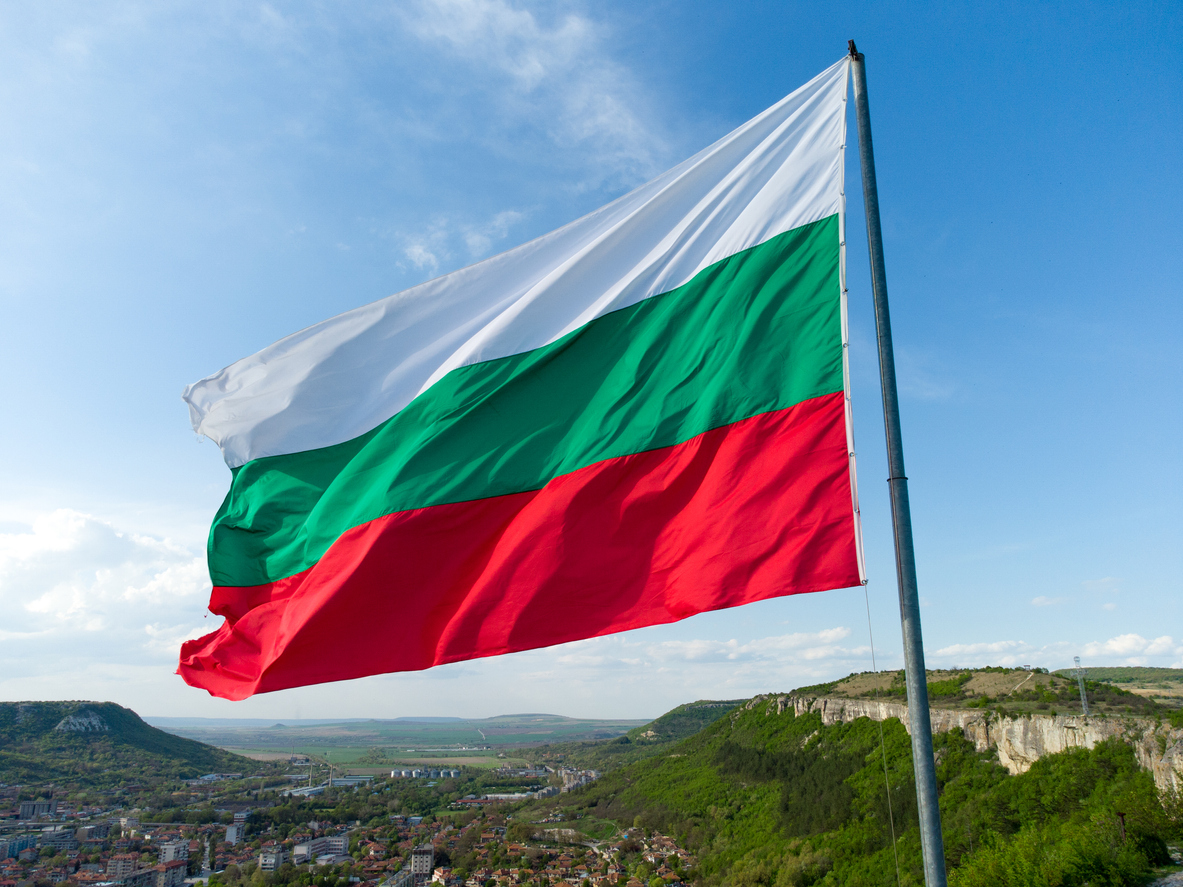 According to the 2022 European E-commerce Report, more than half of Bulgarians (56 percent) shopped online in the last three months. A whopping 96 percent of the population purchased from national sellers. Even still, crossborder sales account for more than a third of shoppers, namely 36 percent.

In Bulgaria, over 60 percent of the population has a smartphone. Although, online shopping mostly takes place on desktop with 59 percent of purchases in 2022, Statista reports. By comparison, over 40 percent of orders is done on mobile phones, especially among younger people.

In Bulgaria, the most popular product to buy online is clothing. More than one third of ecommerce revenue goes towards fashion purchases. Media products are the second most popular in the Eastern European country.

For payment methods, most online consumers pay with cash on delivery (COD). According to payment provider Ppro, as much as 67 percent of ecommerce payments are done with cash. Credit cards and e-Wallets are also popular, both representing 15 percent of online purchases.

Cash on delivery is the most popular method.

Although cash is the most popular, after the pandemic it has grown less prevalent: 52 percent of Bulgarians say they plan to use it less. Therefore contactless payment has grown more popular. By contrast, 45 percent of the population shop with debit card.

The ecommerce market in Bulgaria

In 2021, Bulgarian ecommerce generated 988 million dollars in revenue. Between 2021 and 2025, the market is expected to have an annual growth rate of 13 percent. By 2025, ecommerce in Bulgaria is projected to reach a market volume of 1,588 billion dollars. In 2020, online shopping grew incredibly with over 45 percent compared to the year before.

Emag is a major online store in Bulgaria. It offers many different products, from consumer electronics to fashion and toys. Emag generated the most net sales in 2021 in Bulgaria. 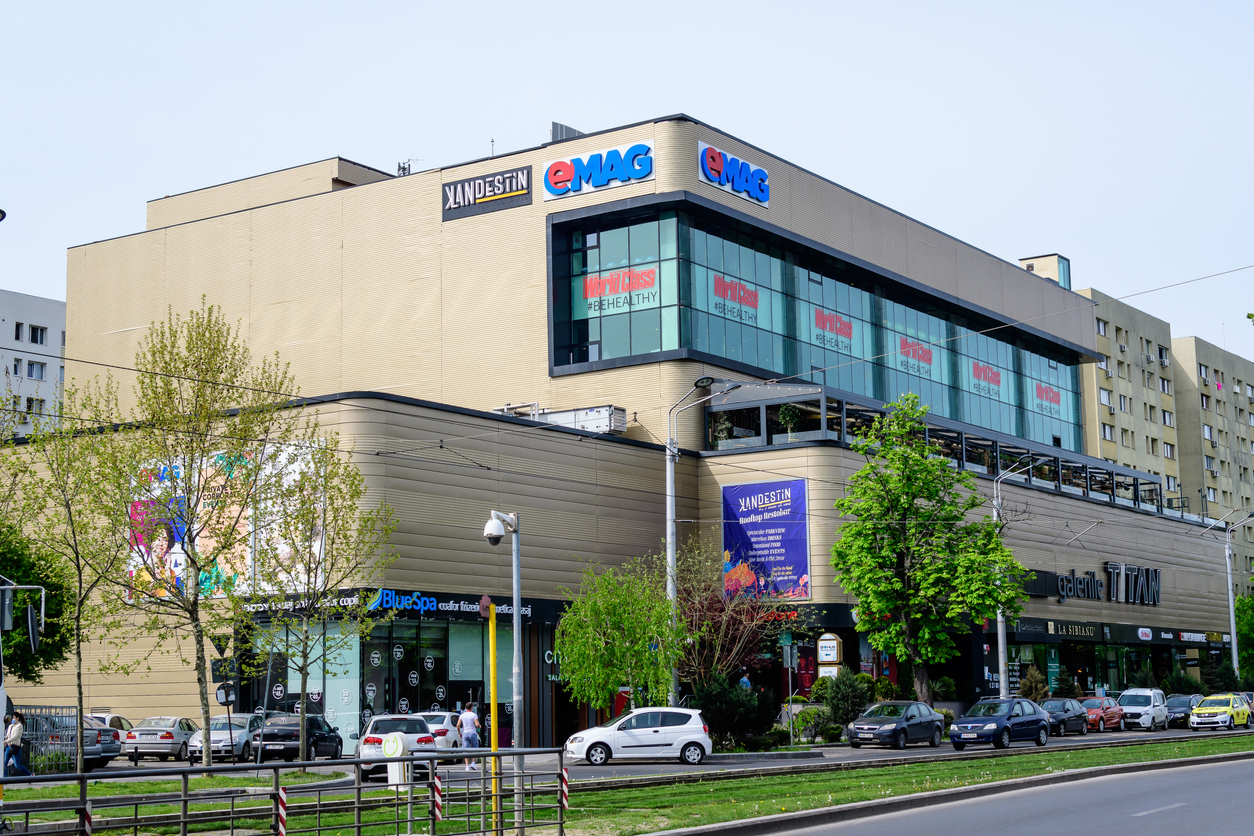 With regards to selling clothing online, FashionDays is a major ecommerce player. Other big online stores in Bulgaria are Obuvki and Technopolis.

Read all our articles about ecommerce in Bulgaria.