Greece is a country in Southeast Europe known for its mountainous landscape and many islands. Greece joined the European Union in 1981 and adopted the euro in 2001. The country suffered greatly from a recession between 2007 and 2009, but is now slowly recovering. 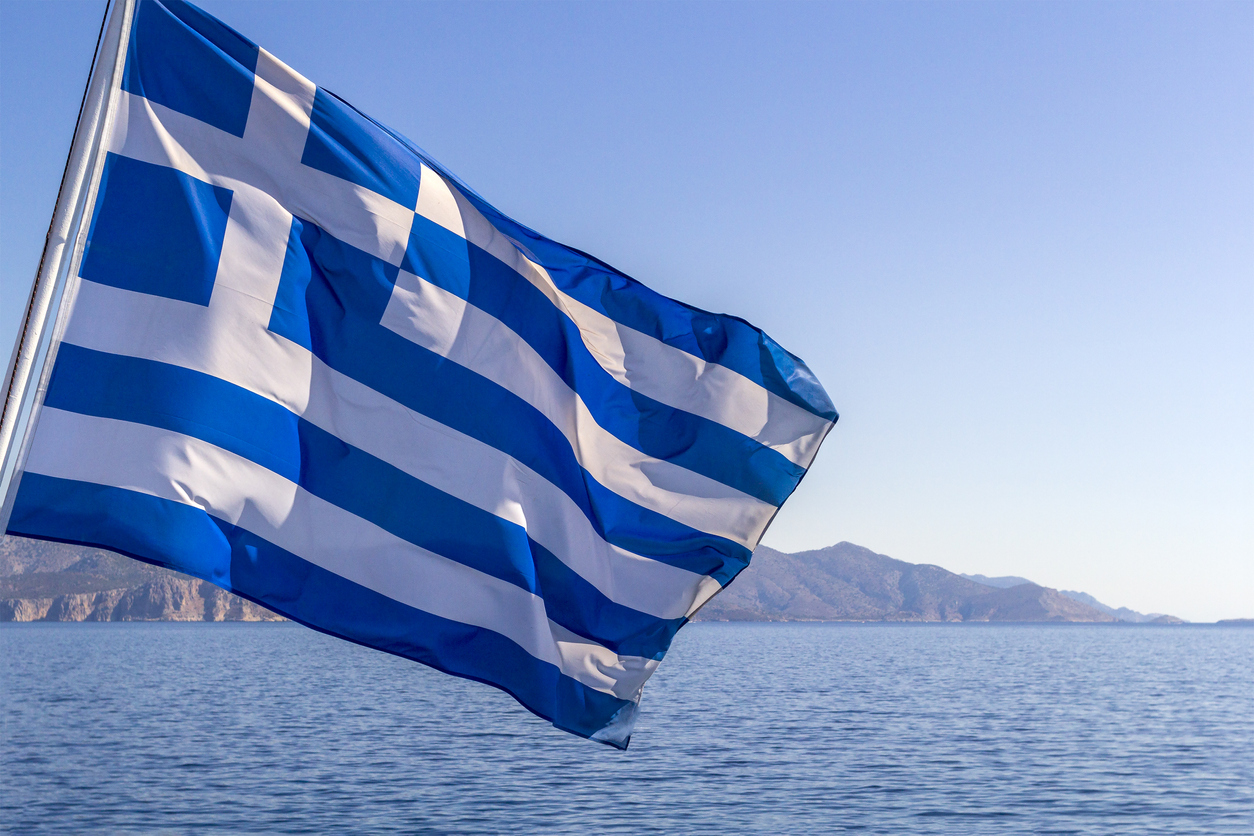 According to the Europe E-commerce Report 2022, 79 percent of the Greek are internet users. Moreover, 69 percent of them are online shoppers. Among the Greek who shopped online in the past three months prior, 27 percent purchased online at least once, while 38 percent did so regularly (six times or more).

69% of the Greek are online shoppers.

The majority of online shoppers in Greece buys from national sellers (91 percent). In addition, over a third of people buy crossborder. The majority buys from EU countries, though, namely one third of the population.

The ecommerce market in Greece

Online retail in Greece has been growing the past few years. In 2019, Greek consumers bought products and services online with a total value of 7.5 billion euros. The market was one of the fastest-growing in Europe that year with a 25 percent growth rate.

The industry continues to grow. In 2021, Greek ecommerce generated a revenue of 3.6 billion dollars with a growth rate of 20 percent.

Some major online stores in Greece are Public.gr, E-shop.gr, and Kotsovolos. Public.gr, founded in 2005, is a chain of department stores that sells consumer electronics, books, toys, fashion, media, and more.

E-shop is said to be the first Greek online shop.

E-shop.gr was founded in 1998 and is said to be the first online store in Greece. It welcomes 80,000 visitors per day, offering all kinds of consumer electronics, but also books, sport equipment, and baby care products. Kotsovolos, founded in 1950, is currently one of the most popular electronics retailers in Greece. Since 2005, it is part of British retailer Dixons.

Read all our articles about ecommerce in Greece.