Poland is the ninth largest country in Europe and with a population of over 38 million people, it’s the sixth most populous EU country. In the 18th century Poland was partitioned among Russia, Prussia and Austria and it regained independence at the end of World War I. In the second World War, Poland became a client state of the Soviet Union. In 1989 it regained independence and established itself as a democracy. Nowadays the Central European country is tending more and more towards Western Europe.

There are over 37 million people living in Poland, of which 86 percent are internet users.In 2021, 84 percent of Polish internet users shopped online. Back in 2019, this number was still at 57 percent. Over the pandemic, the number of online shoppers in Poland has increased greatly. 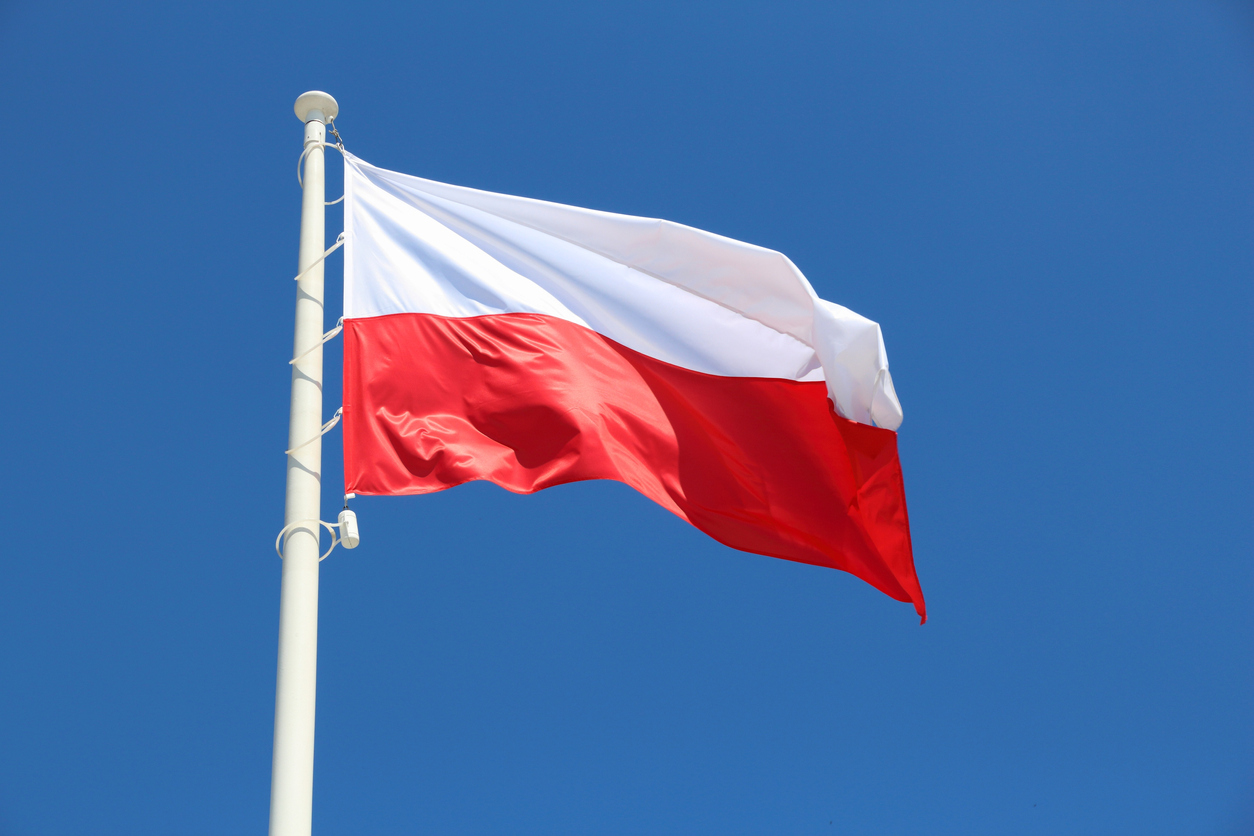 According to EcommerceDB, fashion is the most popular product category in Poland. This segment accounts for as much as 45 percent of ecommerce revenue, later followed by electronics with 19 percent.

The ecommerce market in Poland

In 2021, Polish ecommerce reached a value of 28.9 billion dollars according to the United States International Trade Administration. Ecommerce in Poland has been growing with double digits in the past couple of years. By 2026, online shopping is expected to make up 20 percent of all retail sales in the country. 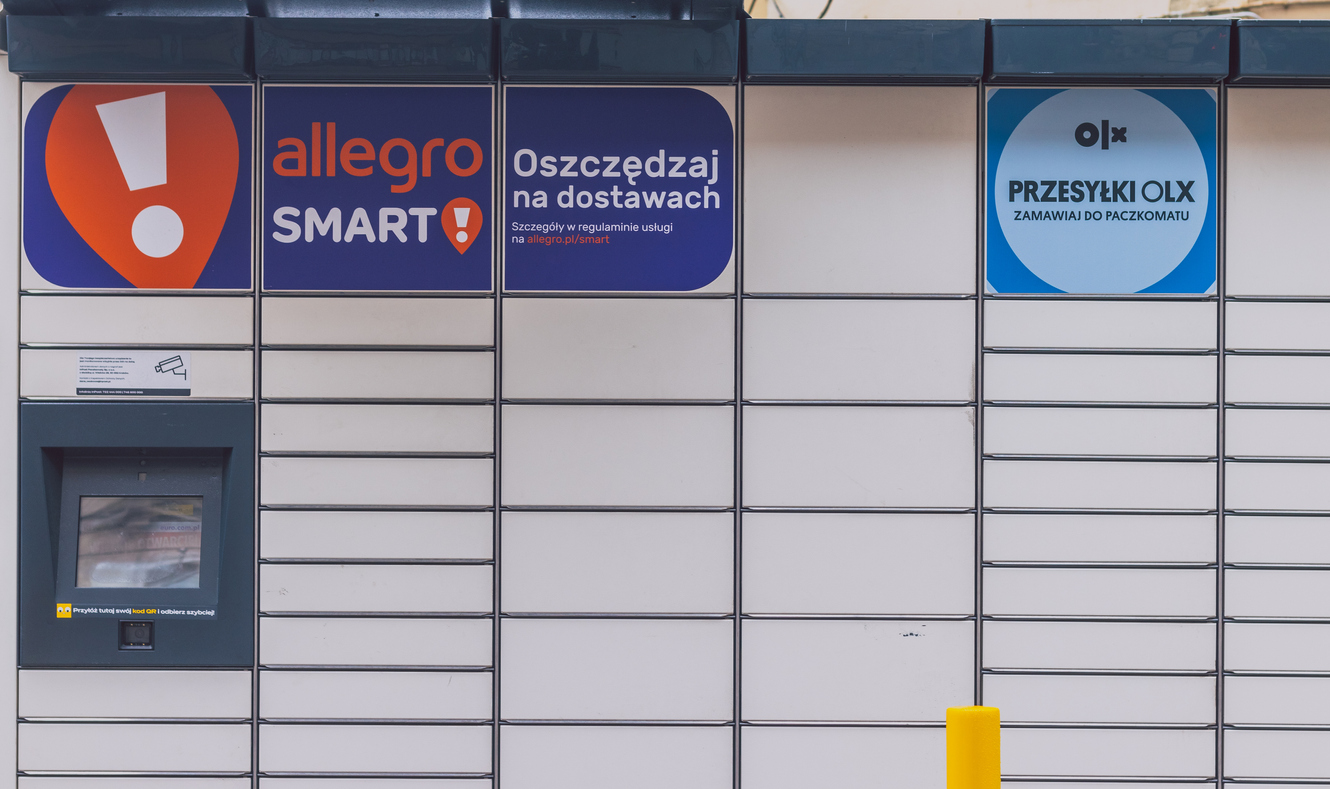 In 2020, about 11,000 new ecommerce websites and online stores were launched in Poland. A very popular shopping site in Poland is that of mass merchant Allegro.pl. It was already the leading website in Polish ecommerce in 2011. At the time, Allegro had 40 million users in its homeland and a 50 percent annual revenue increase in 2012 compared to the year before. Other popular online stores in Poland are Groupon.pl, Neo24.pl, Opineo.pl, Komputronik, Empik Digital & Publishing and Merlin.pl.

Read all our articles about ecommerce in Poland.