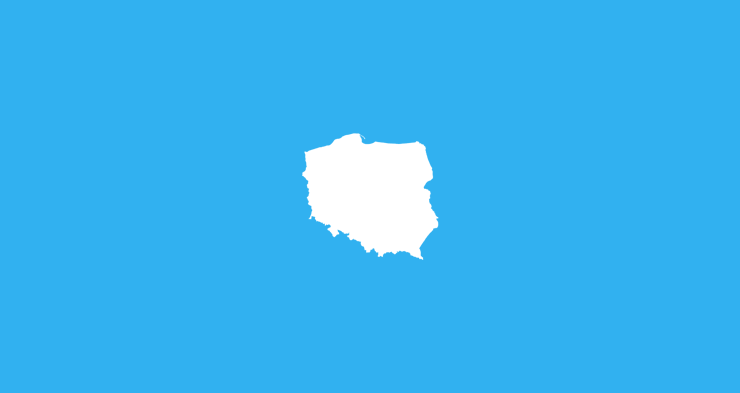 The number of online purchases reached an all-time record in Poland last year. This has, of course, to do with the lockdowns due to Covid-19. But still, Poland was one of the fastest growing ecommerce markets in Europe.

According to data from Statista, online spending reached 10 billion euros on the main product categories, clothing, consumer electronics, furniture, food, and toys. That’s an increase of about 25 percent compared to the situation of ecommerce in Poland in 2019.

Polish newspaper Rzeczpospolita reports that the share of ecommerce in the country’s retail sales has increased significantly. It cites several sources who agree that the share of online sales will continue to increase, but not as fast as last year. “The expected 8 percent is still not much compared to ecommerce markets in Western Europe, where levels of around 20 percent are reached.”

Interesting in the ecommerce Polish industry, would be the expected arrival of Amazon in the Eastern European country. Currently, online shoppers can shop through Amazon Germany, which even as a Polish language version, but rumors say Amazon is working hard to launch a dedicated marketplace in Poland.