March 16, 2015 by Ecommerce News. About Cross-border, Statistics with tags The Netherlands. 10899 views. 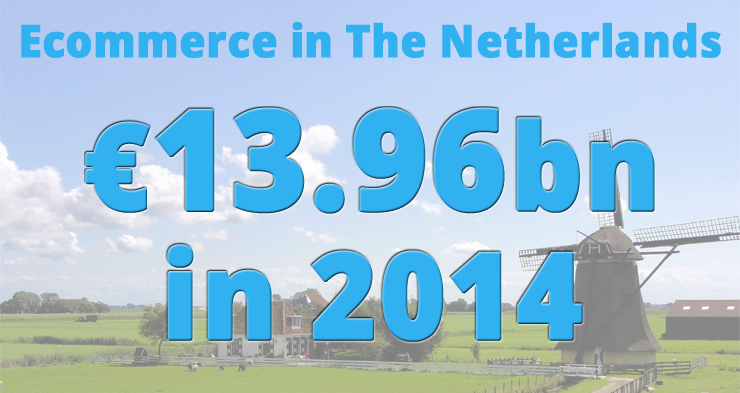 Ecommerce in The Netherlands is still growing. Last year, the online retail industry increased by 8.4% to reach 13.96 billion euros. During the last six months of 2014, the ecommerce industry even grew harder than it ever did for the last five years.

New data on the Dutch ecommerce industry comes from the Thuiswinkel Markt Monitor, a study conducted by GfK. Although the growth rate of online spending last year (8.4%) was about the same as in 2012 (8.6%) and 2013 (8.5%) there was however a big change in the second half of 2014. During the period July-December online spending increased by 11.9%, that’s more than in the same period in previous years. 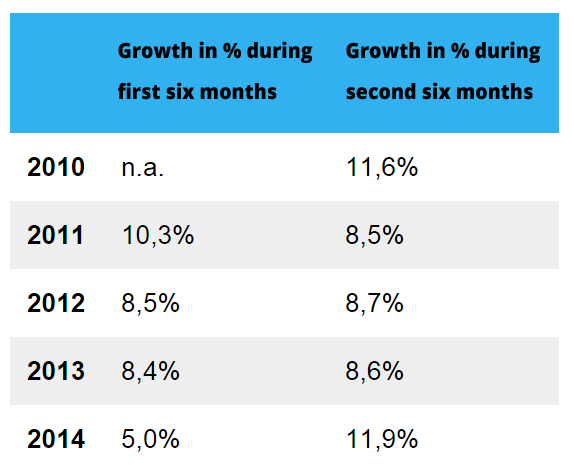 When we mix these percentages together, it shows that 17.6% of all purchases (products as well as services) in The Netherlands happens online. With regards to the consumer retail industry it seems that the share of products being sold online is about 7.6% (2013: 6.6%). The growth of consumer spending is mainly due to the growth of online spending, says Wijnand Jongen, director of branche association Thuiswinkel.org. 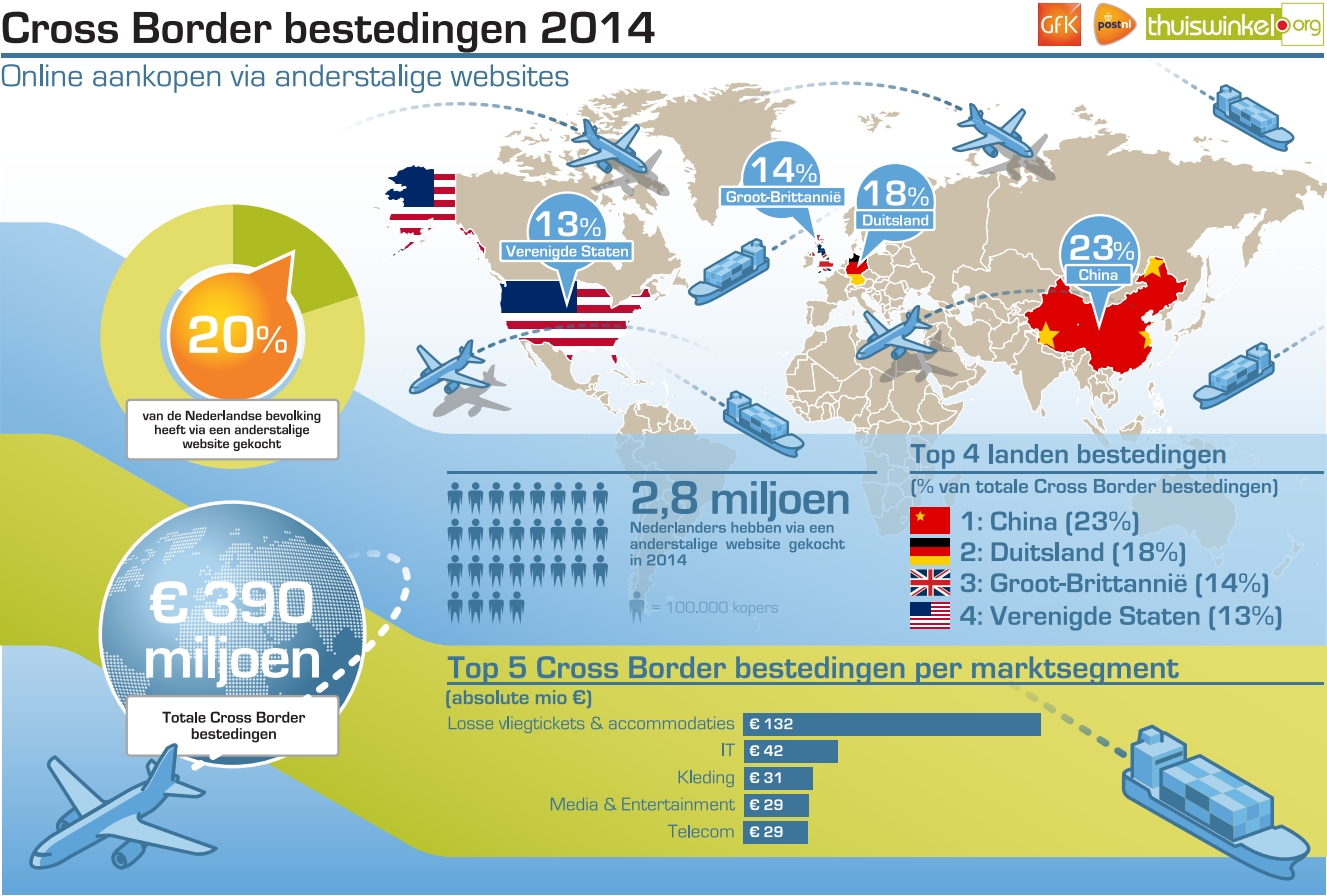