Ecommerce of Switzerland grows to €8.36bn

The online market in Switzerland is growing steadily. Online sales have grown by 15.5% in 2012 and 12.1% last year, so it’s now worth 8.36 billion euros. Switzerland has just under 8 million inhabitants, but more than 6 million use the internet and more than 5 million of them are online shoppers.

Netcomm Suisse, the ‘first and only’ Swiss association for ecommerce, has released some new data about the ecommerce industry in Swiss. The organization says the country has one of the highest internet penetrations in Europe, as the European average is 78%, while the country’s online population makes up for 82% of the total population of Swiss. 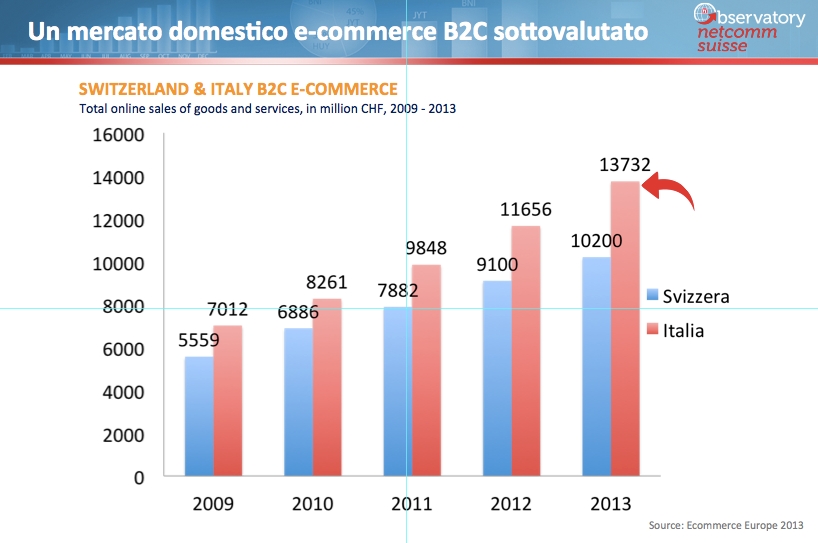 Ecommerce Switzerland in 2012 and 2013
Approximately 40% of the 8.36 billion ecommerce market consists of the online sale of products, while the other 60% is based on services. The online shopper in Swiss spent at average €1,750 in 2012, while the average value of an online order was worth 102 euros. The forecast for 2014 indicates growth higher than last year and more online stores in this fast-growing market. 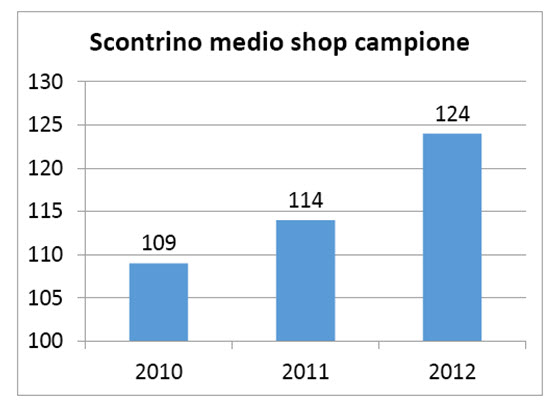 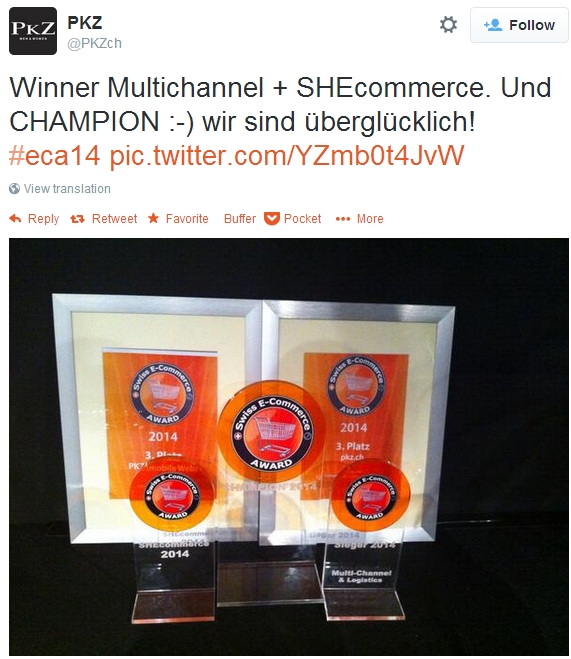