In Europe, 5.1% of online Christmas gifts are bought abroad 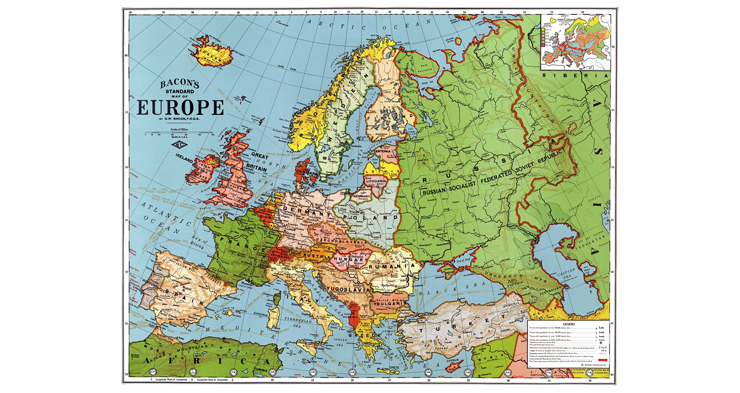 About one in twenty Christmas gifts that are bought online in Europe this year don’t come from a local retailer but are shopped abroad. In total, Christmas shoppers in Europe will spend more than 2.8 billion euros at foreign online stores.

Last year, European shoppers spent 2.2 billion euros online at foreign stores during the holiday season, which means this year the amount increased by 27 percent when compared to last year. This stems from international research conducted by RetailMeNot in cooperation with Centre for Retail Research.

Europeans shop more abroad than Americans
Europeans are more accustomed to shopping at an online retailer that isn’t located in their home country than people in the US. But that isn’t a real surprise, considering the fact Europe consists of many countries, of which a significant part still doesn’t have a mature ecommerce industry. Still, 2.4 percent of Christmas gifts that are bought online come from foreign stores. In Canada, this share is 7.8 percent, as many of them shop on websites from the US.

In Europe, it seems the Dutch are very keen on shopping abroad. Of all expected online purchases during the holiday season, 15.2 percent (with a total value of 244 million euros) will be shopped at foreign ecommerce websites. That’s almost twice as much as in neighboring countries Belgium (8 percent) or Germany (7.8 percent).

“The European market is increasingly becoming one unified market”, Iwan Mouton, partner manager of RetailMeNot’s Dutch branch ActiePagina.nl says. “Shoppers just go to online shops where they can find the best service, products or prices, regardless of whether it’s domestically or abroad. They also know to find foreign online shops better than before. Local retailers must be aware they are also competing with foreign shops, but there are also opportunities if they meet the requirements and demands of foreign consumers”, he says.