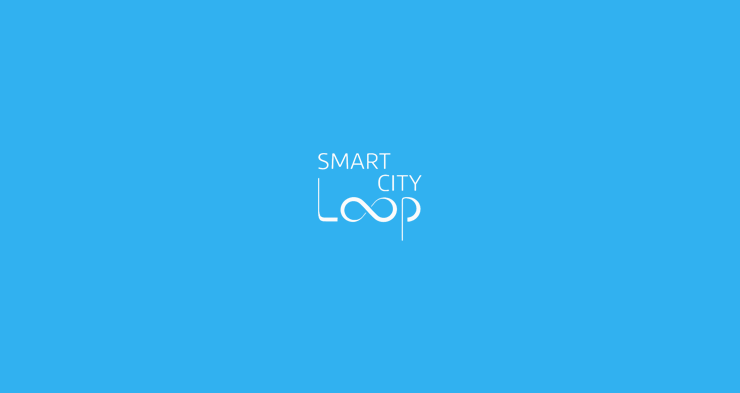 Last year, project planning company Smart City Loop entered the market to revolutionize transport on the ‘last mile’. And now real estate developer Four Parx has commissioned Smart City Loop to carry out a feasibility study in Hamburg, to see if parcels could be delivered underground in the near future.

Smart City Loop wants to install subterranean tubes, in which goods can be transported from a freight supply center on the outskirts of a city to inner-city micro-hubs. And from there, the last mile should be done by electric vehicles.

Now there is some movement in this plan, because Four Parx has asked Smart City Loop to carry out a feasibility study in Hamburg. The goal is to thoroughly examine for the first time the concept of underground tubes as a transport system of pallets for the traffic-ridden inner cities.

This new way of transport is to initially connect a logistics center that’s planned in the Wilhelmsburg district with a distribution warehouse that’s in Altona, 5 kilometers away. It’s estimated that the tubes in this system could save up to 1,000 vehicle trips every day.

Four Parx is now looking for suitable locations, for both the warehouse planned in Wilhelmsburg and for the micro-hub in Altona. Smart City Loop says it could build the system ‘relatively soon’ if the result of the study is positive. The results are expected for the third quarter of this year.