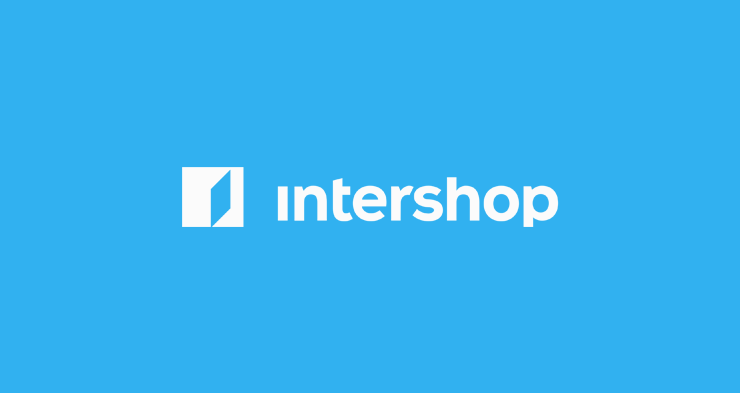 Intershop, a European provider of ecommerce software, saw its revenue increase by almost 5 percent to reach 35.8 million euros. It’s the first time in four years that the German company was able to increase its revenue. Meanwhile, earnings before interest and taxes increased from -2.4 million euros in 2016 to 0.4 million last year.

“Last year marked the first success of our ‘Lighthouse 2020’ strategy”, says CEO Jochen Wiechen. “Our key task for this year will be to accelerate the expansion of the SaaS solutions business, as we expect this market to achieve the highest growth rates.”

Intershop will also put more effort into the standardization of its cloud solution. In November of last year, our Dutch website Ecommerce News Nederland spoke with Wiechen, who said the market in the Benelux region is very important for the solutions provider, with many new customers coming from countries such as the Netherlands.

In November, Wiechen said: “Our cloud solution makes it easier to take the first step [towards online retail] and this has led to many new customers, which otherwise wouldn’t were able to reach. In 2016, we welcomed twelve new customers, while during the first nine months of this year, we’ve already had twenty new customers.”

Aside from the focus on its cloud solution, further investments in sales and marketing are also planned. “We want to continue to grow in the future, if possible faster than before”, Wiechen explains. Intershop’s share already showed what growing fast means: its value increased by almost 79 percent during the last twelve months.