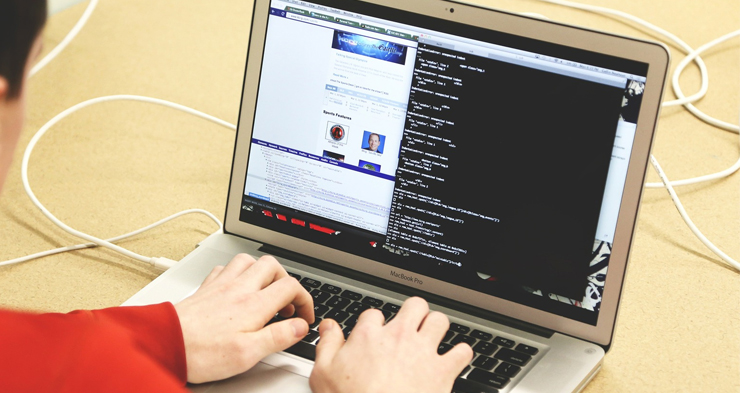 An optimized ecommerce website is of great importance to retailers. But research shows that it’s probably not the best idea to let the IT team decide when to implement data-based optimization changes, as they only slow down the process. More than half of improvements were delayed by IT until they had the time to deal with them.

This stems from research which WBR Digital carried out in partnership with Frosmo. It found out that 53 percent of such improvements were delayed by the IT team. “This is a stark contrast to when the responsibility lies with a dedicated team, where only 11 percent were delayed.” However, the researchers were quick to point out that the IT teams should not be blamed for this necessarily, after all, updating content and making data-driven changes is not their core function.

‘Reduce any misalignment between departments’
WBR Digital thinks it is detrimental to have implementation lags of this kind, as insights gained from data can become obsolete quickly. “And time is money in the ecommerce business”, says Gareth Becker, Head of Digital Content at the company. “That’s why it’s so important from an operational point of view to reduce any misalignment between departments”, he says.

Of course, how individual online retailers deal with challenges surrounding web-optimization depends on their commercial circumstances. Smaller ecommerce players in particular have problems dedicating an entire team to managing updates to the website content. WBR’s research found that 58 percent of companies made their ecommerce team responsible for the ecommerce content, while 21 percent leave it to the IT team. “Often, for practical reasons, these are smaller companies with fewer resources to dedicate to optimization”, the conference company explains.

But that’s not something more advanced ecommerce players have to worry about. In fact, they are often able to make thousands of data-optimized changes to their online stores every month. However, these retailers are scarce, and the ability to do this puts them at a huge advantage. So, for retailers with more rigid systems it’s even more important to decide how much of a priority such changes are for their IT team, and how much they might be slowed down as a result.

There’s work to be done for many European retailers
“The companies who are most effectively able to integrate their marketing, CRM and ecommerce data to achieve a cohesive single customer view, and to leverage this data to super-charge their ecommerce site, will be best placed to capitalize”, Becker says. He thinks there is still work to be done for many retailers in Europe with regard to how data is shared amongst internal teams. “Nearly one in five retailers don’t pool their marketing and ecommerce data to improve the optimization experience.”

He concludes by saying it’s really important for each retailer to find their own original approach. “One which fits their business as closely as possible – this allows decisions to be made at speed – a significant differentiator between those who are leading the pack and the stragglers.”