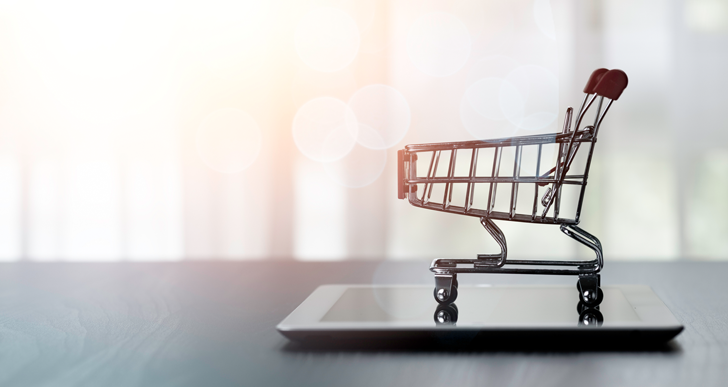 With the acquisitions, Lightspeed says it will provide its customers new entry points to the digital economy, unprecedented supply chain management as well as better opportunities to provide great customer experiences online.

The combination of Lightspeed and Ecwid will help merchants to reach shoppers where they are.

Ecwid has over 130,000 customers worldwide

Ecwid, founded in 2009 and currently serving over 130,000 customers in more than 100 countries worldwide, allows customers to create standalone businesses in minutes. “Once integrated, the combination of Lightspeed and Ecwid will help merchants to reach shoppers where they are, whether on social media or digital marketplaces, ushering in newfound selling flexibility and omnichannel experiences”, Lightspeed says in a press release.

Lightspeed and NuOrder will create a bridge between the merchant and supplier experience.

The Ecwid acquisition isn’t the only deal Lightspeed has announced today. It also revealed to pay 175 million euros in cash and 175 million euros in shares for NuOrder. “Together, Lightspeed and NuOrder will create a bridge between the merchant and supplier experience, simplifying product ordering for retailers and offering brands crucial insight into how their products move.”

This acquisition is said to capitalize further on the success of the Lightspeed Supplier Network, while also accelerating the growth of Lightspeed Payments and Lightspeed Capital.

“By joining forces with Ecwid and NuOrder, Lightspeed becomes the common thread uniting merchants, suppliers and consumers, a transformation we believe will enable innovative retailers to adapt to the new world of commerce”, CEO and founder Dax Dasilva says. “As economies reopen and business creation accelerates, we hope to embolden entrepreneurs with the tools they need to simplify their operations and scale their ambitions.”