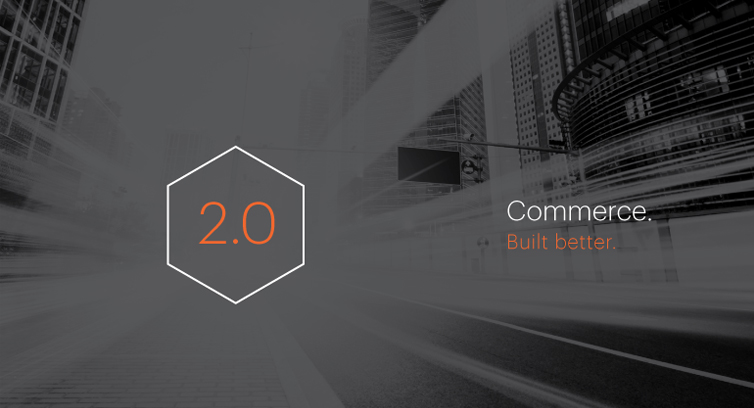 Magento 2.0 has finally arrived. The long-awaited digital commerce platform is now generally available for download. It’s the welcome update to Magento 1 and has been announced four years ago, when the first commit was made to the new ecommerce software solution.

Magento 2 was already available, but in January it was only the developer beta which has been released. Back then we wrote that it will still take another year before merchants are generally able to use the new ecommerce software, but it seems Christmas comes early this year.

On its official blog, Magento Commerce announces the general availability of Magento 2.0. “This new platform empowers brands, retailers, and businesses across B2C and B2B industries to quickly and cost-effectively deliver engaging omnichannel shopping experiences.” Magento Commerce, which launched as an independent company earlier this month, released two new products based on this platform which are available for download today: Magento Enterprise Edition 2.0 and Magento Community Edition 2.0.

So, should you start installing Magento 2 right away? As web developer Francis Kim says on his blog: “I would say, at least for the next six months to a year, to go with Magento 1. Although there are quite a few extension developers already shipping Magento 2 extensions, I believe on the extension front at least, the third parties need some time to catch up with Magento 2 – whereas version 1 is tried and tested.”