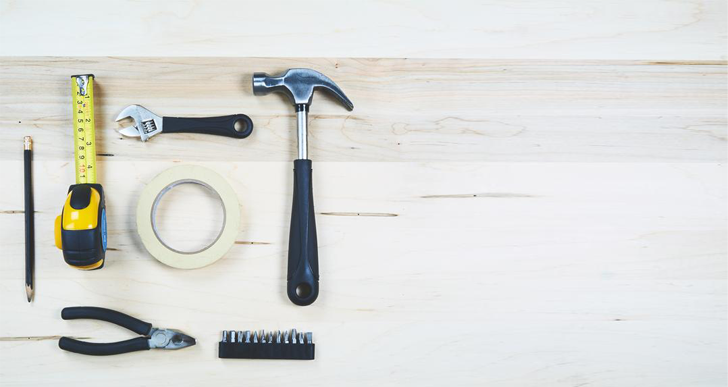 ManoMano, an online do-it-yourself marketplace from France, has raised 300 million euros in a Series F funding round. The DIY platform wants to use this money to continue its expansion in Europe, particularly in Germany and the United Kingdom.

The funding round was led by new investor Dragoneer Investment Group, with participation from existing investors like Temasek, General Atlantic, Eurazeo and Bpifrance.

More focus on Germany and the UK

ManoMano says it will use the money to focus even more on Germany and the United Kingdom, its largest potential markets in Europe. This year, these countries have already become ManoMano’s second biggest markets in terms of business.

Our goal is to become the first destination for all DIY, gardening and home improvement projects.

The company also wants to replicate the success it has achieved in Spain and Italy with regards to its B2B offering. And ManoMano wants to develop its European logistics network ManoFulfillment.

The French marketplace has now raised a total of over 610 million euros since its launch eight years ago. The company is now valued at 2.2 billion euros and has thus reached unicorn status. “With this new round of funding, we wish to confirm our position as the undisputed European leader in our online vertical. Our goal is to become the first destination for all DIY, gardening and home improvement projects by offering a first-class experience and advice to our European customers”, co-founders Philippe de Chanville and Christian Raisson said.

ManoMano wants to scale its B2B offering, ManoManoPro, to Spain and Italy.

ManoMano offers about 10 million products from 3,600 partner sellers. It is also home to Manodvisors, a community of experts who are available online to support customers on their projects and purchase decisions. And then there’s ManoFulfillment, the category-specific logistics service it opened in France, Spain and Italy.

Last year, ManoMano achieved 1.2 billion euros in sales volume and 140 percent growth for its B2b offering. The website attracts more than 50 million unique visitors per month, while the company serves over 7 million customers across Europe.