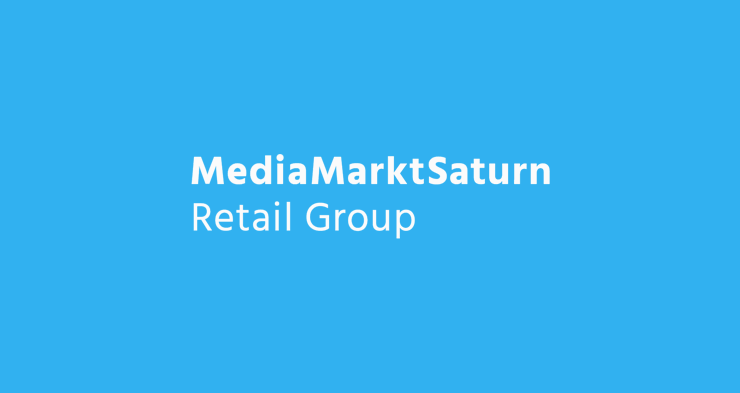 MediaMarktSaturn will open a pilot store in Austria in which customers won’t have to wait in line to check out. The concept of the checkout-free store is similar to Amazon Go, but will work with a different technology.

Martin Wild, Chief Innovation Officer at the MediaMarktSaturn Retail Group, announced the pilot project during the Webwinkel Vakdagen in the Netherlands. The pilot store will open in Innsbruck, Austria somewhere in March of this year.

It will be a checkout-free store, made possible with the cooperation with MishiPay, a UK startup that lets consumers scan a product label and pay with their smartphone, so they can leave the store without having to wait in line to get the items scanned and pay for them.

Similar to Amazon Go, but not the same

If this sounds familiar, it’s because Amazon’s own checkout-free store, Amazon Go, works in a similar way. But Amazon’s system don’t use a smartphone for scanning the products, it uses on-sites cameras and sensors to track what items customers pick up. (That’s also why you shouldn’t grab something from a shelf for a fellow shopper in an Amazon Go store.)

The checkout-free store of MediaMarktSaturn is still just a pilot project, just like the electronics retailer is experimenting with lots of other technologies, such as robots in-store, chat bots and augmented reality. For the company, it’s about feeling the waters as early as possible. The German retail group wants to be quick with innovation, after it responded somewhat slow with previous new technologies in the past.