‘Netflix for clothes’, the future of retail in the UK?

February 10, 2016 by Ecommerce News. About Offline store with tags The United Kingdom. 9217 views. 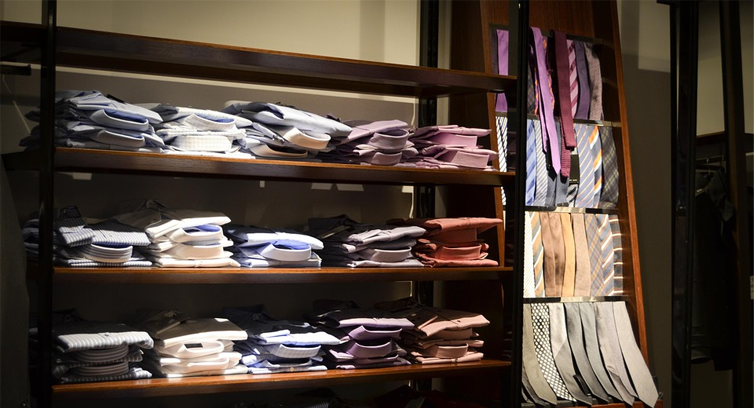 Renting clothes instead of buying them could become part of the British high street. One in five people in the United Kingdom are interested in renting items from their favorite store, a figure that rises to one in three within London. Could a ‘Netflix for clothes’ service become the future of fashion retail?

A report by shopping center company Westfield calls ‘rental retail’ one of the five key trends that will shape tomorrow’s retail industry. Aside from classroom retail, lifestyle loyalty, enhanced assistance and inside-out retail, Westfield reflects on the trend of renting items instead of buying them.

Accustomed to the sharing economy

The idea isn’t even that far-fetched, taking into account consumers nowadays are already accustomed to the sharing economy, tapping into Uber and other services for transport or Airbnb for accommodation. And of course, there is Netflix where consumers pay a flat fee in exchange for access to a huge online library of movies, series and documentaries.

According to the latest research, people are increasingly interested in retailers adopting this sharing trend. Twenty percent of the UK consumers like the idea of renting from their favorite store, in London even one in three are interested. “This trend is particularly strong among millennials for whom renting is the norm, with nearly half (46%) of 25-34 year olds interested in renting”, Westfield writes.

‘Huge opportunity for retailers’
When asked what UK shoppers, who already express their interest in renting, would be willing to spend on unlimited clothing rent subscription, one in five shoppers said they would be willing to spend 200 pounds, or 258 euros, on this. “This represents a huge opportunity for retailers. Such subscriptions appeal even more to those living in major cities with 40% of Londoners willing to spend at least this amount of money. And it gets even better. Such rental subscriptions carry the most appeal for the fashion-forward in these global fashion hubs, with 59% of the most confident fashion shoppers in London claiming they would spend more than £200 or more on a monthly unlimited subscription. This critical retail audience is willing to spend and spend big on rental”, the study explains.

According to retail expert Graeme McVie adopting rental models will help retailers adapt for the next season. “Think of someone that buys fashion clothing. If you did a good job of capturing the attributes of the different items that people rent in one season, you could get a really good sense for their preferences and needs and the types of items the individual could be interested in when the next season of fashion comes in. You could then proactively send communications featuring select items or even send the clothes to them proactively for free, and say ‘Hey, if you try it and don’t like it, you can send it back for free. If you keep it, we will charge you’.”