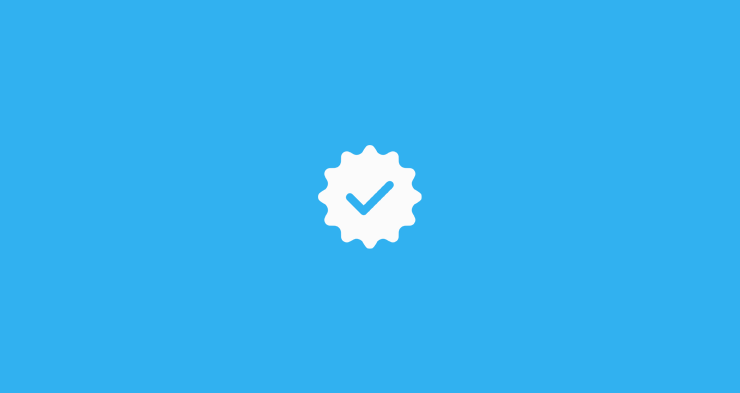 Trustmarks are an important indicator for online shoppers looking for trustworthy ecommerce websites. The presence of one or more trustmarks could really help consumers with believing the store can be trusted with their order. But it seems fake trustmarks are able to achieve the same results…

Karlotta Kneschke found this out during her bachelor thesis at Hochschule Fresenius. She carried out an online survey among 1,007 Germans to ask them about trustmarks as a seal of approval.

The results show that trustmarks actually have a high degree of building confidence. The trustworthiness for all trustmarks examined scores somewhere between 64 and 84 percent. For two out of three respondents, the availability of a seal of approval in an online store plays a major role, especially for stores they are not familiar with.

Shoppers have little knowledge about trustmarks

“What was surprising however, was that a fake seal of approval, which was created for this study, had a better awareness score than trustmarks that actually existed”, Kneschke explains. In addition to the awareness of individual seals of approval, there was also little knowledge about what seal it was exactly, she discovered. But this has, surprisingly, no influence on the trust-promoting effect of the trustmark.

‘No need to rely on well-known trustmarks’

Another finding from the study is that the trustworthiness of an online shops increases with the number of trustmarks on the website. ” The study results also show that it’s generally recommended for an online store to use seals of approval. But when choosing a trustmark provider, an online shop doesn’t necessarily have to rely on well-known, and therefore usually expensive, providers.”