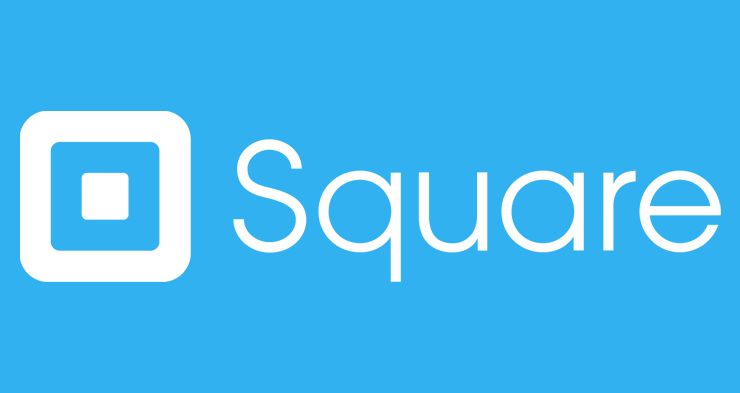 It looks like digital payments company Square is coming to Europe after all. The US company, founded by Twitter’s co-founder Jack Dorsey, has posted three new job openings in Europe, one of which is based in Dublin and the other two in London.

Jack Dorsey said earlier that the United Kingdom is a “very interesting market”. His company Square started its first test in London in June this year, so it could prepare for a launch there. Square will probably start in the UK first, but the job offering in Dublin suggests the US company wants to expand further in Europe.

In Dublin, Square is looking for a technical customer support representative, while in London they are looking for a compliance analyst and a communications manager. In the British job offering, the text says: “To be eligible for this position you must have the right to work in the UK”, so it looks like Square will open an office in London.

In Europe, Square will have to compete with established players such as iZettle from Sweden and London-based SumUp. Also, Apple launched its payment system Apple Pay in the UK last year, while Google’s Android Pay is also active in this European country.

Square was founded in 2009 by Jack Dorsey and Jim McKelvey. Its point-of-sale service lets businesses do many things such as accepting credit cards, tracking inventory, real-time analytics and invoicing. The company is headquartered in San Francisco, with offices in the United States, Canada, Japan, and Australia. 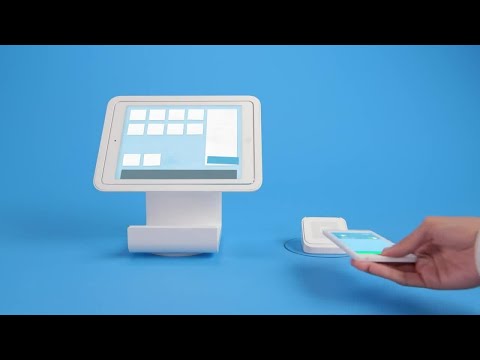