These are the key conclusions from a research study, for the ninth time conducted by Money.pl and Interaktywnie.com. “Although we are standing at the threshold of what is traditionally the best time for the ecommerce industry (the holiday season), already the representatives of the Polish ecommerce are talking about the next record”, it says in the study. According to James Szczepankowski, manager performance and business development at Money.pl, as in previous years, the growth rate year-on-year will be in double digits. But: “Despite the large share of mobile traffic online, transactions via mcommerce are still not happening that often.”

Mcommerce is the future in Poland
And that’s quite strange, as the experts surveyed are unanimous with the claim that “the future is mobile”. The study shows that almost two-thirds of Polish Internet users own a smartphone and one-thirds own a tablet. So, it’s clear mobile devices are very popular in Poland, but mcommerce is unnoticed by the vast majority of online stores. “Not having a mobile or responsive website is effective in deterring consumers from shopping at your store”, the researchers claim.

They say online stores in Poland are focused on the desktop visitors and they do not realize the need to adapt to specific preferences of mobile users. They do not understand that it’s necessary, while wrongly assuming that online sales, regardless of whether they are happening from a computer or a tablet, always look the same. “Meanwhile, mcommerce is something you should really need to reconsider.”

The value of Polish e-commerce market at the end of 2014 (in zlotys), according to Polish ecommerce experts: 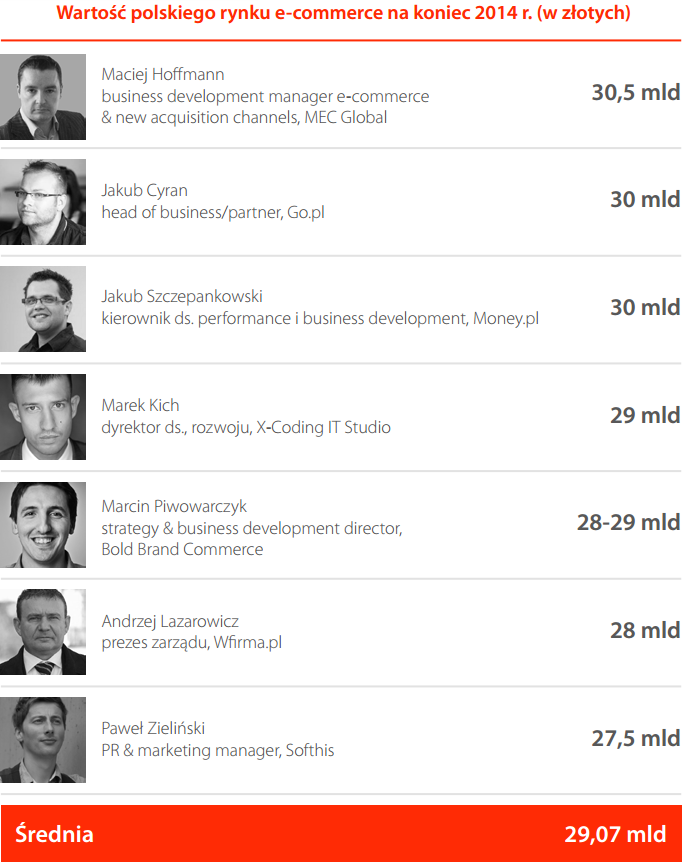 The share of ecommerce in retail in Poland at the end of 2014: 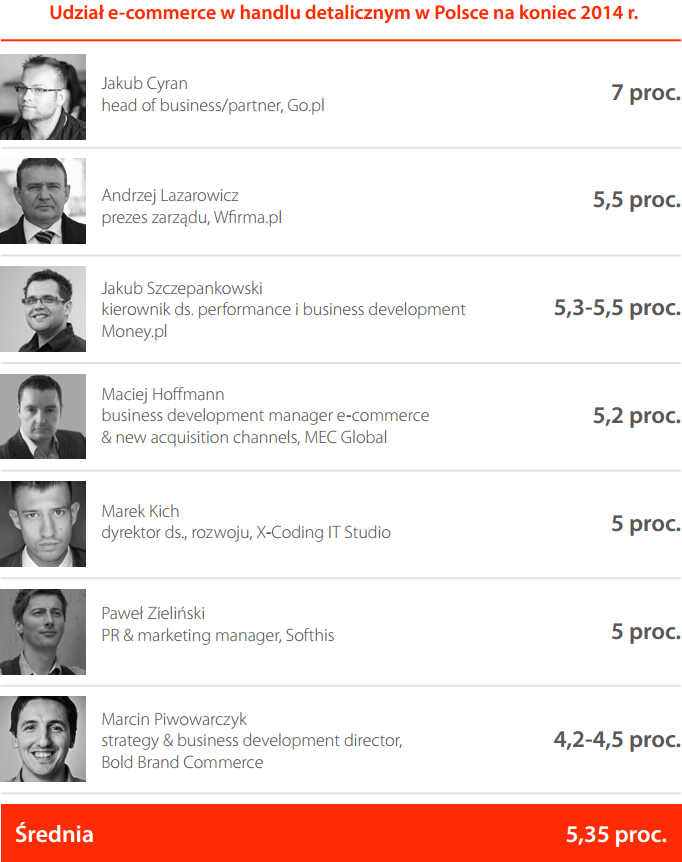 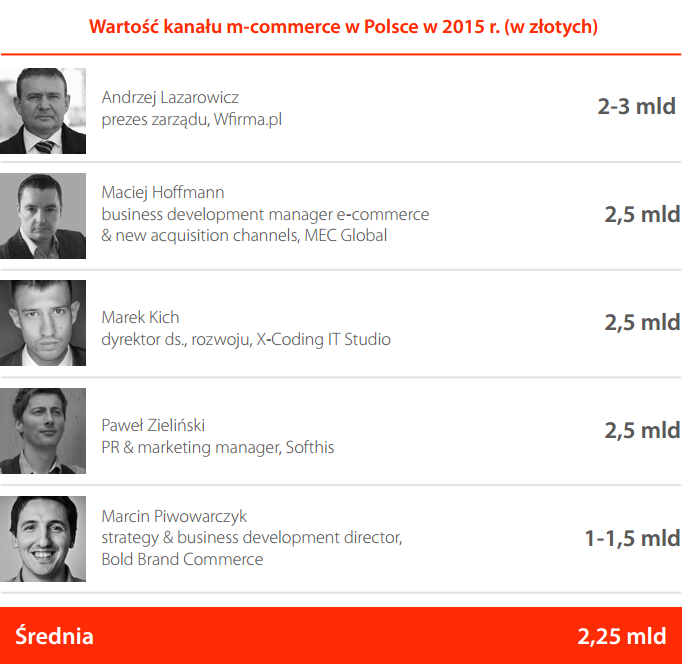