Pop-up stores generate €2.6 billion in revenue in the UK

Pop-up stores are very popular in the United Kingdom, as about 23,400 people  work in nearly 10,000 pop-up shops across the country. Together, this group of retailers contribute 2,6 billion euros to the British economy each year, which is equivalent to 0,6% of total UK retail turnover. And the industry could grow even faster, if there weren’t that much barriers.

This is the conclusion of research conducted by the Centre for Economics and Business Research (CEBR) and  digital communications company EE. It’s expected the pop-up retail industry will grow by 8,4% in the next twelve months, meaning this industry will grow 2,5 times as fast as the traditional retail market in the UK.

Less barriers means faster growth
Although these numbers seems rather positive, but the CEBR thinks the growth of the pop-up store industry in the UK could grow even faster, maybe even with double digits, if there were less barriers. “The most significant barriers include lack of flexible short term contracts, finding appropriate and flexible space, obstructive business rates and rents, and lack of access to technology including waiting over two weeks for fixed-line internet access.” 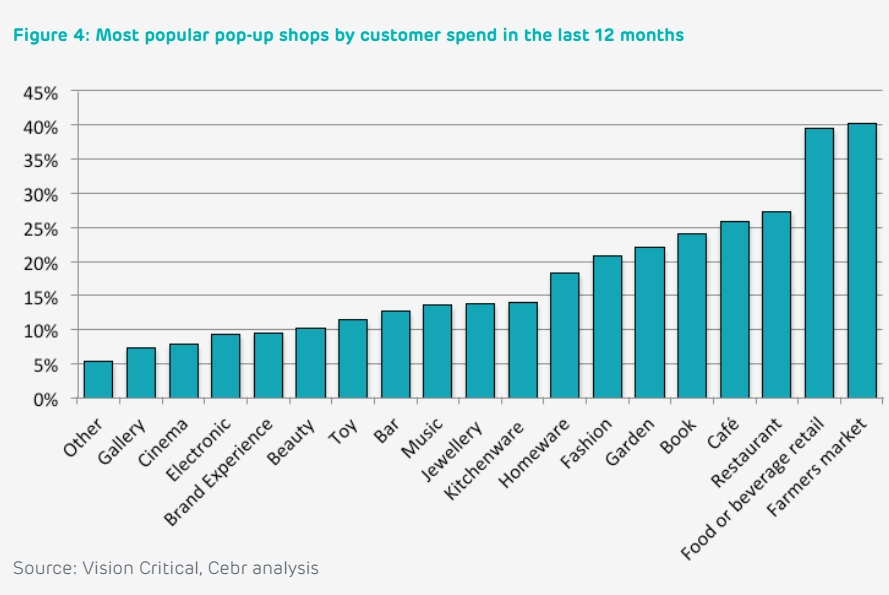 Reasons to visit a pop-up store
The main reasons given for visiting a pop-up store is the ability to buy unique goods while supporting local businesses. Of those who have ever visited such a store, two-thirds agree that being in an ideal location is the reason they visit the pop-up store. 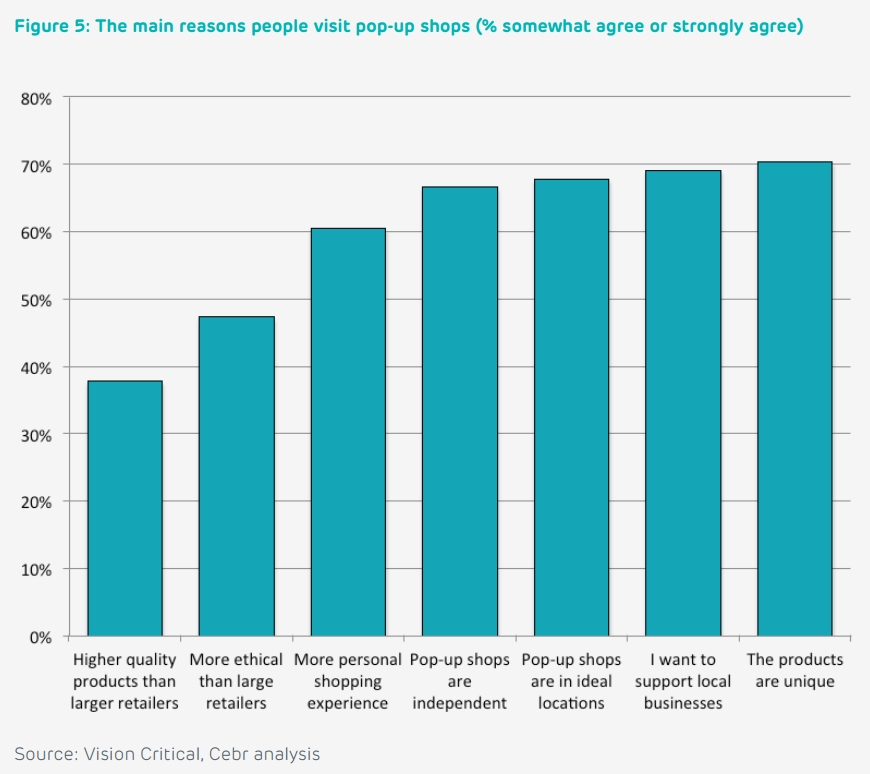 To celebrate the fact the modern pop-up store industry exists for fifteen years now, EE has partnered with marketplace for pop-up space, Apper Here, the British Retail Consortium and a range of pop-up entrepreneurs to launch the Pop-Up UK campaign. Its most important goal is to help 3,000 entrepreneurs set up pop-up shops over the next three years.