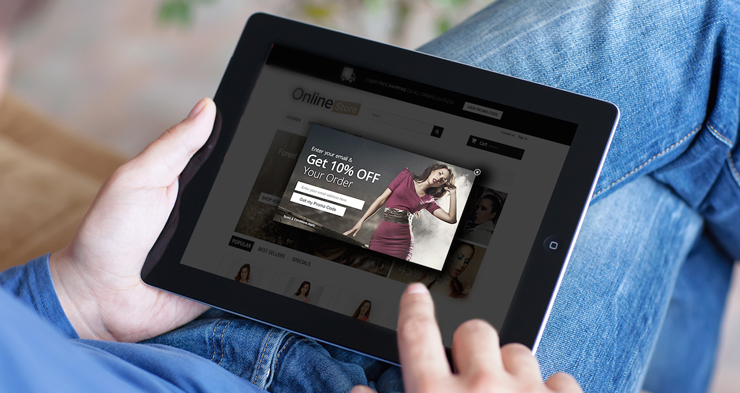 November 3, 2015 by Ecommerce News. About Marketing with tags The United Kingdom. 3984 views.

Yieldify, a British startup that helps brands increase their conversion rates, today announced the launch of a new platform for its customers. The company also announced former Googler Richard Sharp will join the company as Chief Technical Officer.

Yieldify said it will launch a self service offering early next year and the new platform lays the foundation for this. There are new features, like a campaign builder, overlay builder and Bayesian A/B testing. These should make it easier for marketers to execute a full suite of personalization campaigns using only one platform.

According to the newly appointed CTO, Richard Sharp, many marketers have only now began to realize the value of personalization as part of the wider customer journey. “Our new platform provides them with a simple and scalable way of building personalization campaigns that adapts to their customers digital behavior in real time across channels.” Co-founder and CEO Jay Radia adds to this: “With the new platform we’re one step closer to the company’s mission of offering our customers a fully personalized single customer journey with low time to value, a simple integration, and proven results.”

Yieldify has customers like Marks & Spencer, French Connection, Ben Sherman and Monarch. It uses predictive marketing technology to help brands raise their conversion rates. Its technology anticipates when a visitor is about the leave a retailer’s website without buying anything. The software responds to the visitor’s exit intent with a message that’s tailored to his on-site behavior, just before he is about to abandon the website. Check this video for example to see it in action:

About Yieldify
Yieldify was launched two years ago in London by the brothers Jay and Meeland Radia. The company says it saw revenues grew by 480% year on year from April last year. It closed about 10 million euros in Series A financing in June this year, led by Google Ventures and SoftBank Capital, and recently it launched an engineering office in Portugal.