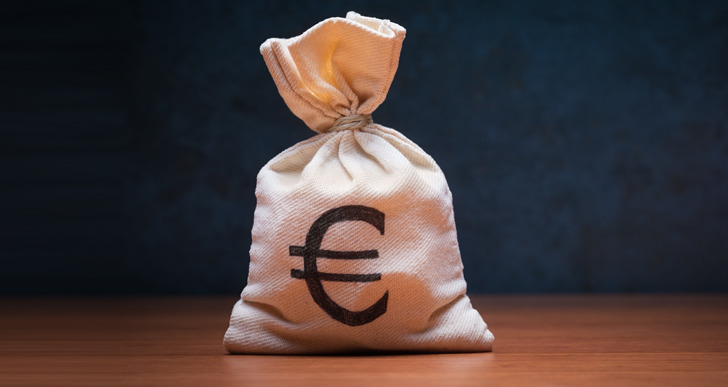 Refurbed, an online marketplace for refurbished electronics, has raised 45 million euros in a Series B funding round led by Evli Growth Partners and Almaz Capital. With the money, Refurbed wants to expands to three new markets before the end of the year.

Refurbed claims to be the leading marketplace for refurbished electronics in the DACH region and is currently active in Germany, Austria, Ireland, France, Italy, and Poland. The company’s platform lists  more than 11,000 products from over 130 merchants. These electronics are tested and renewed in up to 40 steps, so they function just like their new counterparts.

Up to 40 percent cheaper

The products are sold with a minimum 12-month warranty and according to Refurbed, prices are up to 40 percent cheaper than when the same products are sold in mint condition. With part of the money, it wants to implement new quality assurance measures and pricing algorithms.

We want to become the Amazon for refurbished products in Europe.

“We founded Refurbed with a mission to get at least one refurbished device into every household in Europe, thus changing the way we consume electronic devices as a society”, co-founder Peter Windischhofer says. “We are extremely proud of the results we were able to achieve thus far and are set to keep on growing internationally to become the Amazon for refurbished products in Europe.”

170 tons worth of electronics saved

Refurbed was launched in 2017 and since then, it has saved 170 tons worth of electronic devices and reduced the CO2 impact by 31,000 tons, by selling over 800,000 products through its platform. Last year, the Austrian ecommerce company grew by 3 times and reached over 100 million euros in gross merchandise value. In that year, the company raised 15.6 million euros.