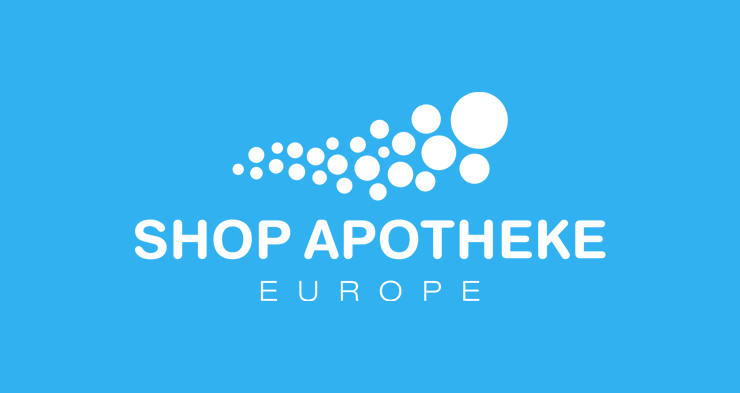 Shop Apotheke Europe, a major online over-the-counter pharmacy, saw its revenues increase to 64.3 million euros during the first quarter of this year. This corresponds with an increase of 57 percent compared to the same period last year. According to the company, the further growth is the result of its consistent acceleration of its international expansion.

This growth is thanks to its international expansion, particularly after it acquired online pharmacy Farmaline in September last year. During the first quarter of this year, revenues for Germany increased by 33 percent year-on-year to reach 47.5 million euros. Meanwhile, international revenues more than tripled to 16 million euros. Based on the first quarter, Shop Apotheke Europe thinks it can increase sales with 45 to 55 percent this year.

Shop Apotheke Europe is an online pharmacy that operates in Germany, Austria, France, Belgium, Italy, Spain and the Netherlands. Its headquarters is in Venlo, the Netherlands, but the company also has offices in Cologne, Düsseldorf, Paris and Tongeren. In terms of traffic, Shop Apotheke Europe is the market leader in Germany. The company offers over 100,000 products to 1.8 million active customers.