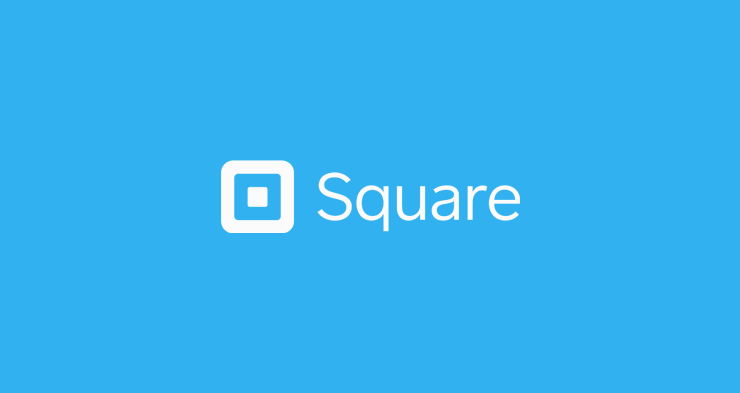 Payments company Square has launched Stand in the United Kingdom. This is a hardware solution to turn an iPad into a point of sale system, so retailers can accept payments and run their business operations from their countertop. The launch of Stand in the UK follows one year after Square itself launched in this European country.

In August of 2016, news came out that payments company Square was coming to the UK. One year later, the company, led and co-founded by Twitter’s CEO and co-founder Jack Dorsey, officially launched in the United Kingdom.

Other Square products offered in the UK

Since then, the company also started offering several products in this country, such as Square Reader, its point of sale app (formerly known as Register), Instant Deposit, Virtual Terminal and the Cash app. In its home country, Square also sells its all-in-one product for larger businesses, called Square Register. This one isn’t yet available in the UK or anywhere outside the US.

Square Stand connects with the Square Reader and lets business accept card payments and run their business from an iPad. “Square Stand was built to provide sellers with a solution that makes taking in-person payments simple, elegant, and fast”, says Jesse Dorogusker, Hardware Lead for Square. “Sellers in the UK have been asking for a full countertop solution for their businesses since we first introduced Square.”

Investing in UK is priority

According to Dorogusker, investing in the United Kingdom is priority for Square, saying launching Stand in this country is a great way for them to expand their global support for local businesses.