Top 10 online stores in the Netherlands

The fact that Dutch ecommerce players dominate the online retail industry in the Netherlands may also have something to do with the country being quite small, so major ecommerce companies have waited a long time to enter this market. It’s understandable that, for example, Amazon wanted to concentrate on bigger markets (in terms of potential customers) in Europe, such as France, Spain or Germany. The fact, the Dutch speak a language that’s not very common spread throughout Europe is also a reason why most big ecommerce companies have avoided the Netherlands in the early ecommerce years. 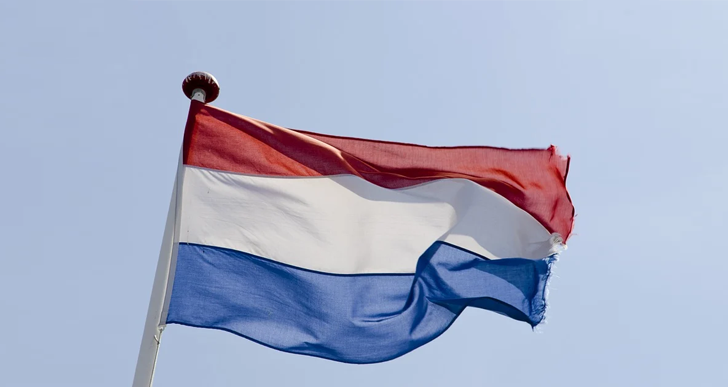 That’s also the reason why a company such as Bol.com managed to grow from a small project from German retail group Bertelsmann to the country’s leading ecommerce player. For years, Bol.com could grow further and further, without having to deal with big competitors like Amazon or eBay.  But it’s certainly not only the case of being able to grow because of lack of international competition, Bol.com and others have clearly shown that foreign competition must bring their A-game to gain market share.

The top 10 online stores in the Netherlands

Of course, the top ten online stores in the Netherlands changes every year. But it’s always interesting to have a look at the latest list, to see which names pop up, and to look at the amount of online revenue they are able to generate. In 2020, this was the list of ten biggest online stores in the Netherlands, based on data from the annual Twinkle100:

Among the biggest online retailers in the Netherlands, three of them are Dutch. Although Bol.com started as a project from Bertelsmann, it became a real Dutch ecommerce player after the German retail group didn’t see much benefit from it anymore. Daniel Ropers (the Germany-born Dutch consultant who was linked to Bol.com as he was a member of the McKinsey & Company team that helped Bertelsmann with starting Bol.com) found some private equity investors and managed to turn Bol.com into an online warehouse that sells more than just books and DVDs. In May 2012, Bol.com was acquired by retail group Ahold, best known for its subsidiary Albert Heijn.

Coolblue started in 2000 with just one simple online store: mp3man.nl (which later became mp3shop.nl). Soon after the first launch, the Rotterdam-based company started opening more online stores that focus on one product category, such as PDAshop.nl, Scheerapparaatshop.nl “(Razer shop”) or Statiefshop.nl (“Tripod shop”). The company opened its first physical store in 2005, after which it put more focus on the brand ‘Coolblue’, by slowly placing less emphasis on the different store names. Nowadays, the company sells mostly consumer electronics, white goods and fitness equipment. Coolblue is well-known for its customer service. The company puts much effort in making customers happy and gets many compliments for it humor, which for example can be seen in the text they put on their packaging.

Wehkamp is one of the oldest online retailers in the Netherlands. It started as a mail-order company in 1952 and introduced an order system in 1985, which let customers place orders by telephone through a voice-response system. Ten years later, in 1995, Wehkamp launched its own website and even before the new millennium started, the Dutch company sold all of its ten thousand articles through its ecommerce platform. Since then, Wehkamp was seen as a true internet pioneer, although it developed itself quite slow, in comparison with fast-operating competitors such as Bol.com and Coolblue. But recently, Wehkamp is investing a lot to stay in the top of the Dutch ecommerce industry. In 2018, it started building its second distribution center.

The rest of the top 10 online stores in the Netherlands

In Europe, Zalando is a well-known fashion ecommerce company, which often can be found in the local top 10 lists of biggest online retailers. Albert Heijn Online is the online version of Dutch supermarket Albert Heijn, just like Bol.com owned by Ahold. The company started selling groceries online in 2001 and is now the biggest online supermarket in the Netherlands. Amazon ranks fifth, a place it’s not familiar with if you look at its position in other European countries. In 2017, Swedish fashion retailer H&M ended on a seventh place, followed by Dutch company Van Dijk Educatie, which sells school textbooks online. The top ten of online stores in the Netherlands is completed by German electronics retailer MediaMarkt and Nextail, the ecommerce branche of Blokker Holding.