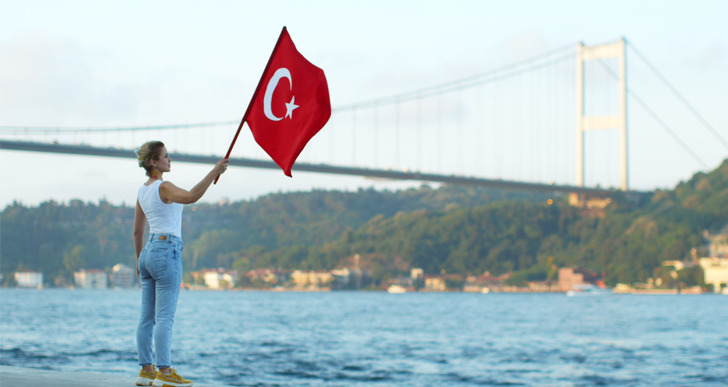 Trendyol, the biggest ecommerce platform of Turkey, has raised 1.5 billion dollar (1.28 billion euros). With this fresh funding, the ecommerce company is now being valued at over 14 billion euros, making it Turkey’s first ‘decacorn’.

Trendyol has raised the money from a number of high-profile investors, in a round co-led by General Atlantic, SoftBank Vision Fund 2, Princeville Capital and sovereign wealth funds, ADQ (UAE) and Qatar Investment Authority.

The ecommerce company, whose marketplace model spans everything from grocery delivery to mobile wallets, has now become the first decacorn of Turkey. A decacorn is a privately held startup company valued at over 10 billion dollars.

“We founded Trendyol to create positive impact in the countries we serve”, founder Demet Suzan Mutlu comments. She knows perfectly well how to use the money. “Trendyol will continue its  investment in nationwide infrastructure, technology and logistics, accelerate digitalization of Turkish SMEs.”

Evren Ucok, the Chairman of Trendyol, think’s there’s tremendous growth potential in Turkey given its young and growing population. “We will leverage our strong team, our extensive technological capabilities, and Turkey’s strengths in manufacturing and logistics to become a leading player in EMEA and to create new export channels for Turkish merchants and manufacturers.”

Trendyol was founded in 2010 and is now the largest ecommerce company in Turkey. It serves over 30 million shoppers and delivers more than 1 million packages per day. Trendyol is not only an online marketplace, but also has its own last-mile delivery solution (Trendyol Express), offers instant grocery and food delivery through its own courier network (Trendyol Go), has its own digital wallet (Trendyol Pay), a consumer-to-consumer channel (Dolap) and many other services.