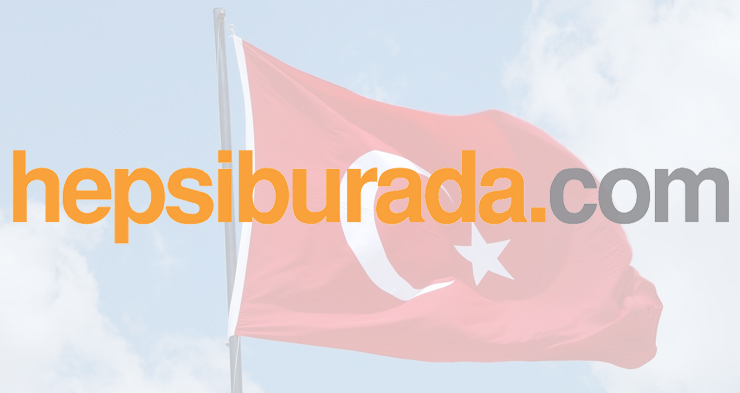 The solid and fast-growing ecommerce market in Turkey has got the attention from several investors. The latest one to show interest is the Abraaj Group. This Dubai-based private equity firm purchased a 25% stake in Hepsiburada, Turkey’s largest online retailer. The deal is the latest in a steady stream of online-oriented acquisitions in Turkey.

The Abraaj Group released the news this week, stating the investment will be used by Hepsiburada to accelerate the rapid expansion of its market leading ecommerce operations in Turkey, including a custom-built fulfilment center. Hepsiburada was founded in 1998 and is owned by the Turkish conglomerate Dogan Group, who now sold a 25% stake valued at about 88 million euros.

The Abraaj Group adds that the Turkish ecommerce industry is a “compelling one to invest in”, due to the conversion from offline to online retail as a result of changing consumer habits and increased internet penetration, especially amongst the urban and young population. “Internet penetration in Turkey increased from about 18 percent in 2006 to 50 percent in 2013. The availability of an established logistics network and high credit card penetration in Turkey are also facilitating the growth of the sector.”

Investing in Turkish ecommerce players
So all in all, it may not come as a surprise investors are looking for hot ecommerce players in Turkey. Last year, Naspers acquired the remaining stocks in Markafoni Group so it now owns 100% of the Turkish online flash-fashion site, while in 2011, eBay purchased additional shares in the country’s leading marketplace, GittiGidiyor. And also that year, Amazon bought a minority stake in online flower and gifts store Ciceksepeti.