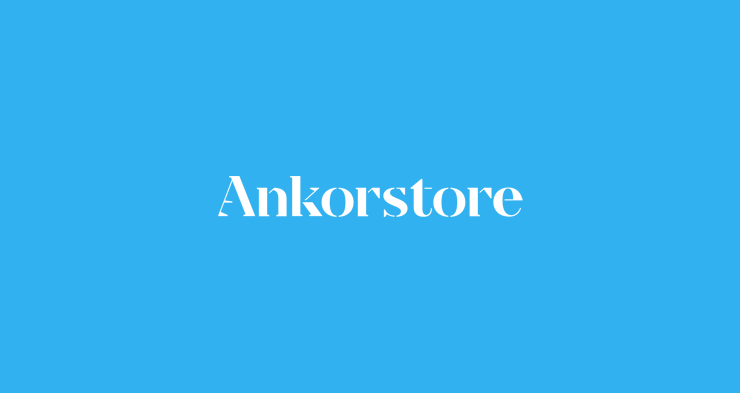 Ankorstore, a wholesale marketplace from France, has raised 29.9 million dollars (25 million euros) in a Series A round. Index Ventures led the round, while existing investors GFC, Alven and Aglaé participated.

At the moment, Ankorstore is live in eight countries across Europe. It started in France last year, but soon expanded to Spain, Austria, Germany, the Netherlands, Belgium, Luxembourg and Switzerland. France is the biggest market followed by Germany, where it launched this March. Using the fresh funding, the wholesale ecommerce marketplace is set to launch in the United Kingdom next year.

Ankorstore will launch in the UK in 2021.

“There are a number of different retail marketplaces connecting retailers with makers and brands. Where we believe we differ is in our clear focus on the independent shop owner, offering the tools and the terms that make it really easy and cost-effective to discover and access some of the most desirable up-and-coming brands”, co-founder Pierre-Louis Lacoste says.

The company works with 2,000 brands and 15,000 shops across Europe. The marketplace connects independent retailers with all kinds of brands. The minimum first order is only 100 euros, so new retailers can try out new products without making big investments. Ankorstore withdraws the money 60 days after placing an order. Brands get paid upon delivery.

Ankorstore observed a 20-fold increase in sales between February and October this year.