Wrangler has some big plans for this fall: it will launch an online store in ten European countries as well as launch a campaign with Finnish racing driver Kimi Raikkönen to boost sales. At the end of this year, Wrangler’s online has to available in Germany, Sweden, Denmark, Austria, Poland, the Netherlands, Great Britain and Ireland. France and Belgium will follow later.

The American jeans manufacturer thinks the new website is their “first and best way to talk about the brand Wrangler“. For both the brand and the product it’s a great platform to convey information. Our new website will enhance not only our sales directly, but also sales in our own stores, in partner stores and at wholesalers throughout Europe”, Frans van Zeeland, president of Wrangler EMEA, says on W & V.

Hey there, we have big news for you! Our official online shop is opening soon!! #WranglerEurope #Signup pic.twitter.com/tlzXAbuV2c

Wrangler is owned by VF Corporation, that also owns brands like Lee, JanSport, Eastpak, The Northface, Timberland and Vans. Its revenues increased by 8% to 1.86 billion euros during the first quarter of 2014. During the first three months of this year revenues were up to 2.18 billion euros. In the First Quarter 2014 Results, VF reports that revenues for the Wrangler brand during that period were down 2 percent driven by a low single-digit decline in the Americas region, partially offset by a high single-digit increase in European revenues. So it’s no surprise Wrangler is now betting on the ecommerce industry in Europe… 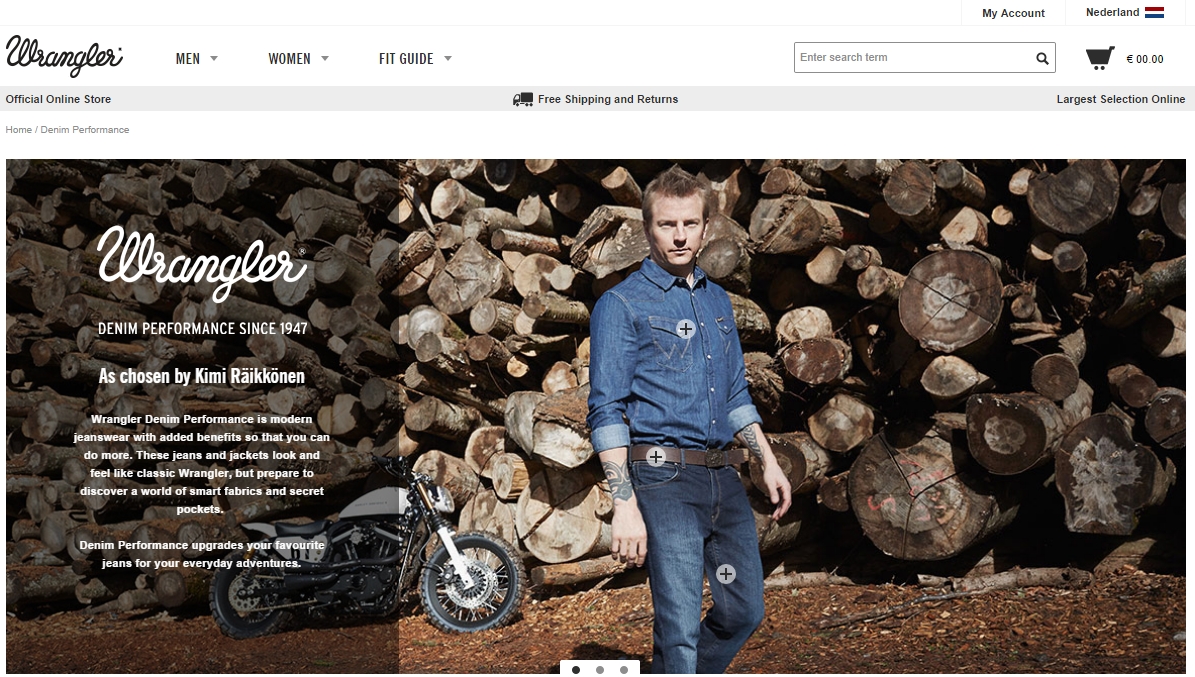