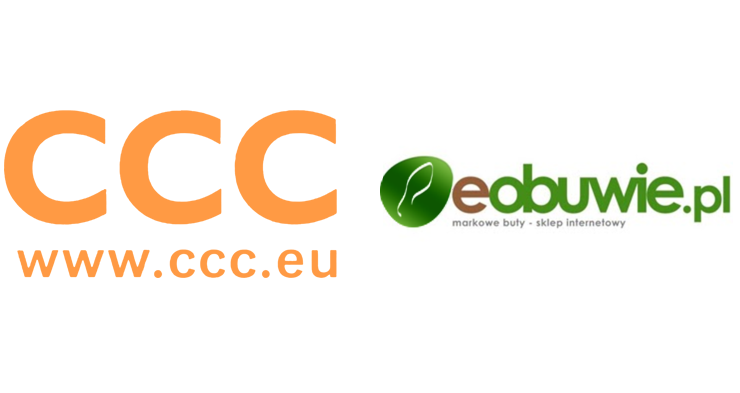 CCC, which is the market leader in the Polish footwear retail industry, has entered the local ecommerce market after acquiring Eobuwie.pl for approximately 30 million euros. Eubowie.pl is Poland’s biggest online shoe store.

According to Puls Biznesu, CCC will be the leading owner of Eobuwie.pl as it bought 74.99% of the online store’s shares. By 2020 it has the option to buy the remaining shares. Dariusz Milek, who is the chairman of CCC, announced the news during the presentation of the half-year results on Thursday. “We have been working on our own online store for some time now. Our idea is however to operate an online store that does not only sell our own labels, but also sells other brands”, CFO Piotr Nowjalis explains the acquisition.

Fakt.pl says the investment is a big surprise, as CCC’s founder Milek was, until recently, not interested in acquiring new brands. But apparently the online market is something different. “It will be a second branche of the business group”, Milek, who is one of the richest people in Poland, says.

CCC assumes the online store will increase its turnover to more than 120 million euros in the next three years, while it should become the largest online shoe store in Central and Eastern Europe in the medium term. Starting this autumn, CCC’s premium labels (Lasocki, Sprandi and Disney) also should be available in the Central European online shops of Eobuwie.pl.

About Eobuwie and CCC
Eobuwie.pl employs 180 people and claims to be the market leader in Poland. It’s also active in Germany under the name Eschuhe.de. CCC operates 735 physical stores. It’s operating result increased by 14.9% to 25 million euros. By the end of 2017, CCC wants to have 1166 shops across several European countries.