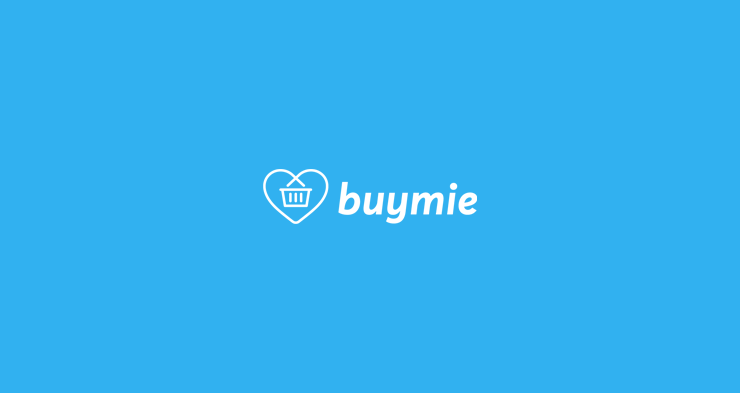 Buymie, a grocery delivery start-up from Ireland, has signed a multi-year partnership agreement with Lidl Ireland. The two companies have been working together since 2019. Buymie also raised 2.2 million euros in funding.

Buymie is no stranger to Lidl Ireland. In 2019, the two started working together, with Buymie operating the online grocery shopping and home delivery service set up by the supermarket chain in Ireland. Initially, it was active only in Dublin, but later it extended the service.

Now, the two companies have signed a agreement that makes them partners for multiple years. Lidl Ireland has seen the number of active customers using the Buymie service increasing by 39 percent month-on-month, Independent.ie writes.

Buymie was founded in 2017 and connects customers with independent shoppers who pick and deliver goods directly from shops such as Lidl Ireland. The start-up currently operates in Dublin, Maynooth, Celbridge, Leixlip, Bray and Greystones.

‘The timing couldn’t be better’

Recently, it raised 2.2 million euros. “The timing couldn’t be better given the current challenges faced by consumers in Ireland and worldwide with Covid-19”, CEO and co-founder Devan Hughes commented. “I feel that it is down to emerging indigenous businesses like ours to play a key role in shaping the Irish economy to prepare it for the way the world will work and how people will shop post Covid”, he added.

It’s down to businesses like ours to play a key role in shaping the Irish economy.