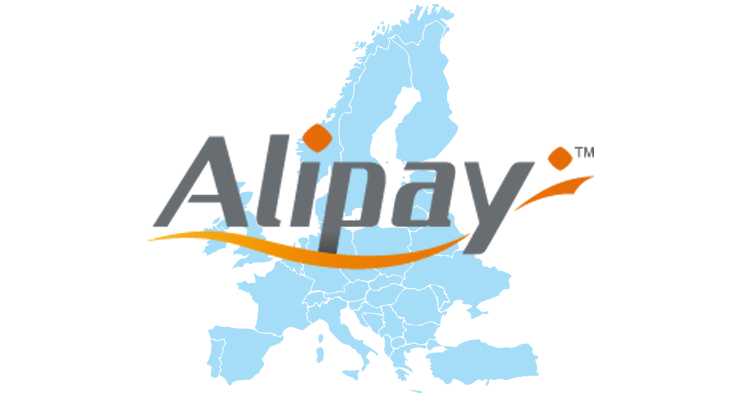 Alibaba has launched its own online payment system, AliPay, in Europe. Its 400 million customers can now use this payment method when they are shopping at the Frankfurt airport. But it doesn’t stop here, Alipay says. Expansion to more countries in Europe will follow as soon as possible.

That’s what Griffin Peng, ‎head of Europe, Middle East & Russia at Alipay, told the Deutschen Presse-Agentur. After partnering with a company at the Frankfurt airport, paying with Alipay will be possible in more European countries, he said. He didn’t give more specific information, but he made it clear that the payment method will comes to sites where many Chinese people can be found. “We follow our customers.” So far, Tripidi is the only stationary merchant in Europe where customers can pay with Alipay.

Since this shop started using Alibaba’s payment method in September, more than half of the purchases from Chinese customers had been paid with Alipay and these customers also have bought more, Tripidi’s co-founder Jennifer Noelle told the German press agency. As part of the partnership, Tripidi and Alipay are planning to train more brands and retailers in Europe in how to effectively reach Chinese customers.

About Alipay
Alipay, which has 400 million active customers worldwide, was founded in December 2004 as part of the Alibaba Group. The payment provider enables secure, trustworthy and comfortable payments, both online and mobile devices. It works together with more than 200 financial institutions and provides payment options for nearly ten million small and micro enterprises. Based on data from iResearch, Alipay is the largest third-party online payment option in China, in terms of total payment volume.