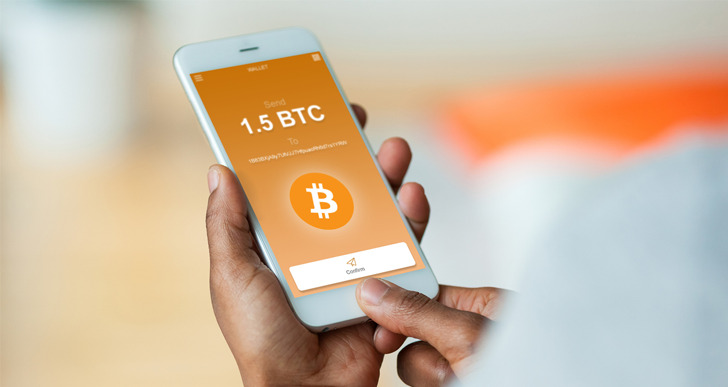 Amazon is said to accept Bitcoin payments by the end of the year. Ethereum, Cardano and Bitcoin Cash will be next in line. And then Amazon will release its own native token, an insider says.

Amazon is “definitely” lining up Bitcoin payments and its own token, an insider told City AM. There’s most likely a whole plan and timeline behind the idea of accepting Bitcoin on Amazon marketplaces.

Amazon’s looking for a blockchain expert

The idea of the combination of Amazon and cryptocoins started floating around after the ecommerce giant published a job advertisement for a cryptocurrency and blockchain lead. Amazon is looking for someone who can “leverage domain expertise in blockchain, distributed ledger, central bank digital currencies and cryptocurrency”.

Amazon wants to do much more with crypto.

City AM says that, according to their insider, Amazon’s plans with crypto run much deeper than just hiring someone to examine possibilities. “This isn’t just going through the motions to set up cryptocurrency payment solutions at some point in the future – this is a full-on, well-discussed, integral part of the future mechanism of how Amazon will work”, she says.

‘Bitcoin at Amazon accepted by the end of 2021’

The first step of the crypto project, with the directive coming from Jeff Bezos himself, is for Amazon to accept Bitcoin payments by the end of this year. Once it has established a fast and secure method of Bitcoin payments, Amazon will probably tick off other big cryptocurrencies.

Ethereum, Cardano and Bitcoin Cash next in line

“Ethereum, Cardano and Bitcoin Cash will be next in line before they bring about eight of the most popular cryptocurrencies online”, the insider says. “It won’t take long because the plans are already there, and they have been working on them since 2019. This entire project is pretty much ready to roll.”

Amazon will head towards tokenization.

The next step would be to push things further into Amazon’s favor and that is presenting a native token. The insider thinks that after Amazon has experienced with accepting cryptocurrency for a year, the ecommerce company will head towards tokenization. The idea would be that Amazon customers can pay for goods and services or earn tokens in a loyalty scheme.