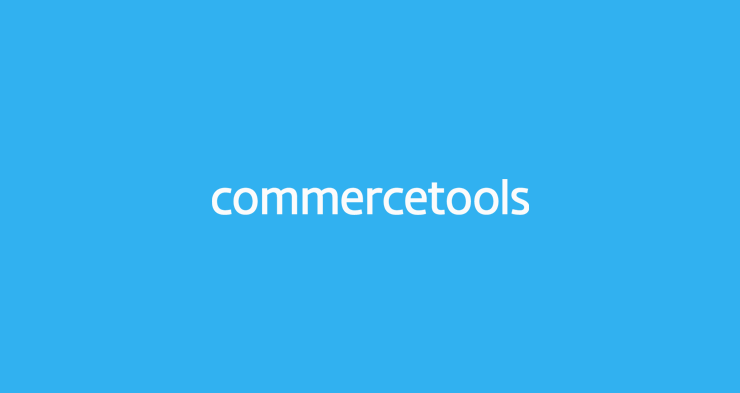 Germany-based ecommerce software provider Commercetools will invest 17 million dollars (14.45 million euros) in international growth and development. The software company wants to expand further in the Asia-Pacific region, but will also be focusing on the United Kingdom, the Benelux, Scandinavia, and North America.

With the millions of euros, Commercetools wants to expand its global services and develop and enhance its technology. The company will also further expand its support and operational services, with new offices planned for London and Singapore.

Commercetools has been rated ‘visionary’ in a report by Gartner about ecommerce software platforms. “We do not want to rest on these laurels”, CEO and co-founder Dirk Hoerig says. “Since the founding of Commercetools in 2006, our team and our partners have been working passionately on making ecommerce as simple and flexible as possible for our customers – in a rapidly evolving market.”

In 2014, Commercetools was acquired by REWE Group, a major retail and tourism group from Germany, which owns several supermarket chains and hotel brands. The group states it’s proud of the development of the ecommerce software provider. “Commercetools aims to become the market leader in cloud-based ecommerce software for modern retail companies”, Jan Kunath, Deputy Chairman of the Executive Board of the REWE Group, says. “We support them and rely on the technology of Commercetools regarding the further development of our own ecommerce offerings.”